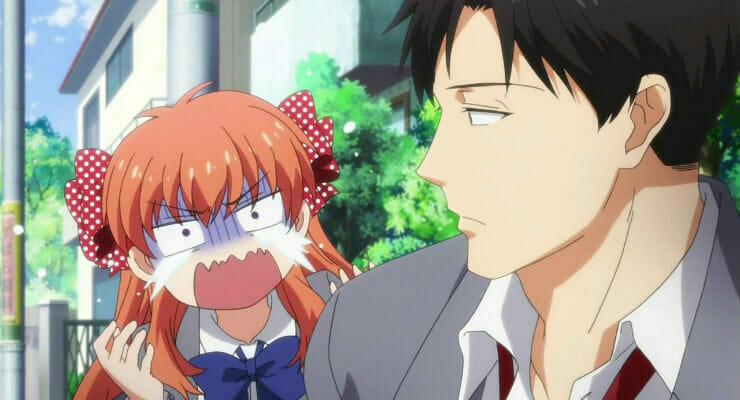 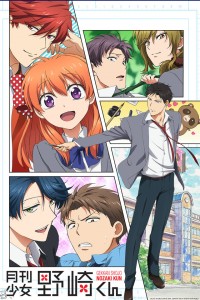 Sentai describes the series as follows:

Sentai also released trailers to confirm that Scott Gibbs will fill the role of Mikoto “Mikorin” Mikoshiba, while Monica Rial plays Yu Kashima. You can check both teasers out below: 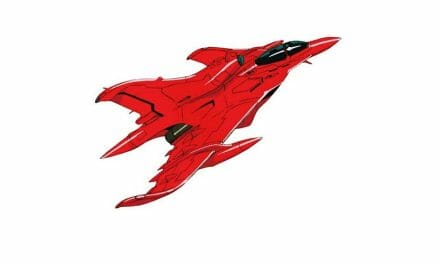