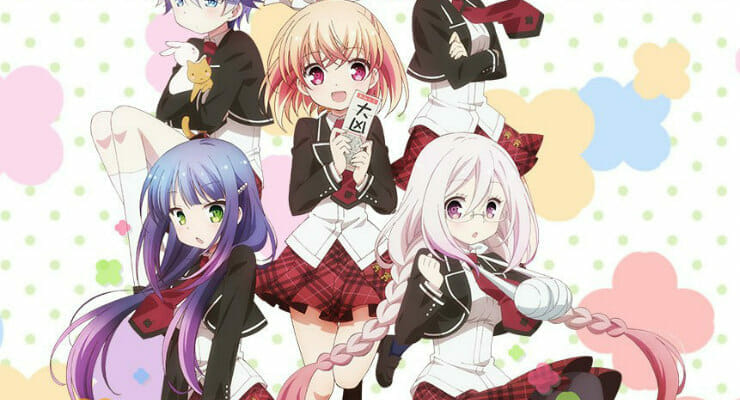 It’s a great day to get Unhappy♪. Don’t you agree?

Character designs for the two characters were also released, which you can check out below: 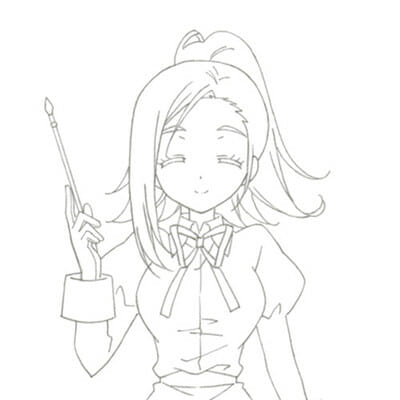 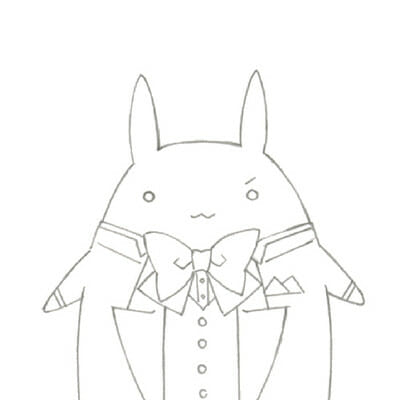 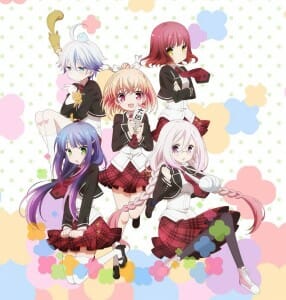 Unhappy♪ is based on Cotoji’s Unhappy Go Lucky! manga series. The title, which kicked off in the February 2013 issue of Manga Time Kirara Forward, is a four-panel comedy set in Class 1-7 of Tennogofune Academy. This particular class is a home for students with “negative karma.”

In plain English, it’s a class for the truly unfortunate.

Yen Press currently holds the rights to the Unhappy♪, which they will release under the title Unhappy Go Lucky!

You Featured in Second Love Live! Sunshine!! Over the Rainbow Poster Visual 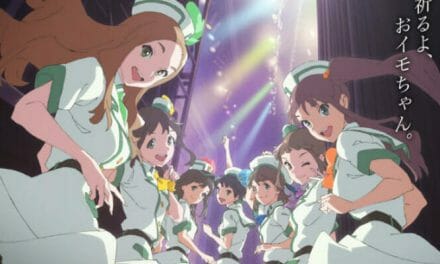