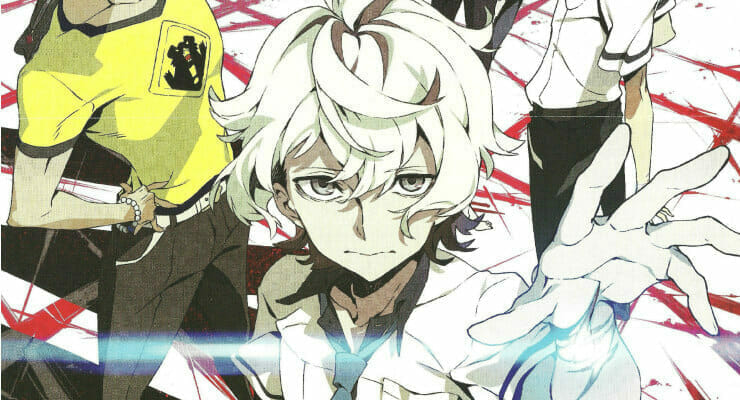 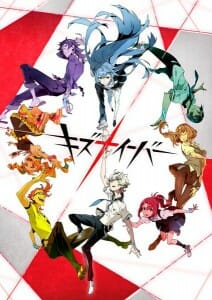 It looks like Crunchyroll and Anime Boston are pulling the Trigger on a new première!

Earlier today, Anime Boston announced that Crunchyroll will host a world debut screening of Studio Trigger’s Kiznaiver at this year’s con. Anime Boston and Crunchyroll are joining forces to host a “Kiznaiver Breakfast With Japan” on Sunday, at 5:30AM in the Grand Hall. During the event, Anime Boston will live-stream a panel with Studio Trigger, as well as lead actors Yuuki Kaji and Hibiku Yamamura. In addition to the live panel, the first two episodes of the show will be shown.

Crunchyroll announced that they would stream Kiznaiver last December. The company describes the series as follows: 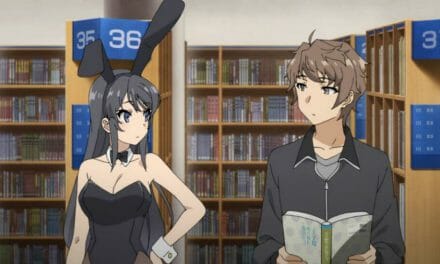