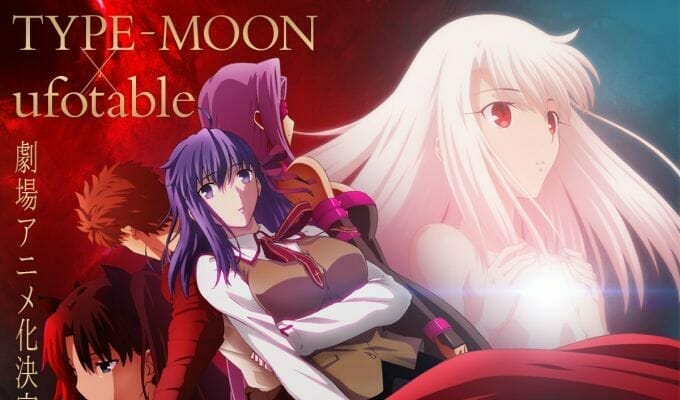 Soon, a vision of a new fate will unfold before us.

Earlier today, the Fate/stay night staff revealed several updates on the upcoming Fate/stay night: Heaven’t Feel film project. The title is now being planned as a trilogy, which will launch in 2017. Tomonori Sudou, who served as animation director & character designer on Fate/stay night: Unlimited Blade Works, will take the director’s chair for the project.

To promote the news, the project’s official website updated with a new 48-second teaser and a promotional visual. You can check both out below: 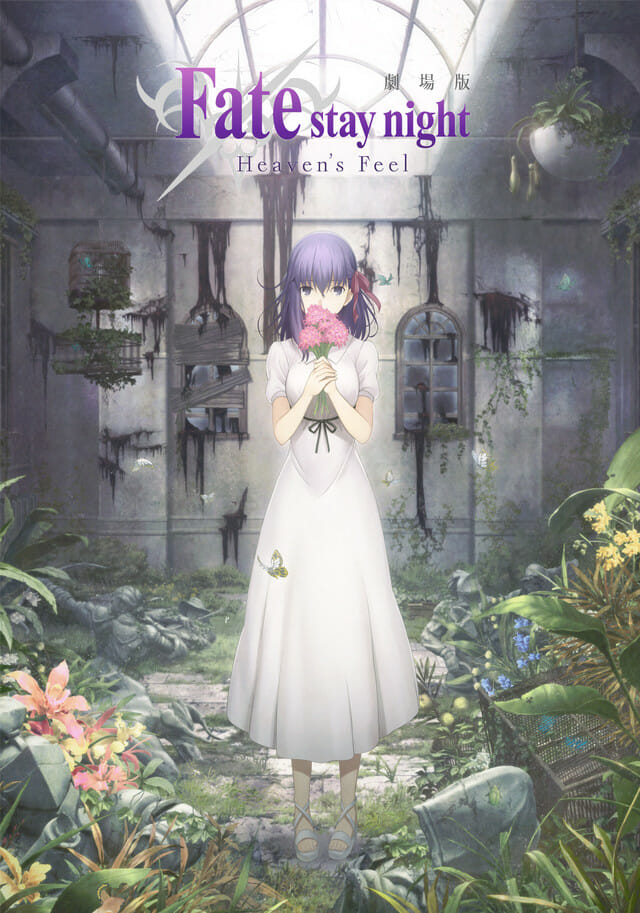 Fate/stay night: Heaven’s Feel was originally unveiled as a single film in 2014.

Fate/stay night: Heaven’s Feel adapts a second path in the original Fate/stay night visual novel. Rather than focus on Rin Tohsaka, the title will revolve around Sakura Matō.

A promotional visual for the project was released in July 2014, which you can check out below: 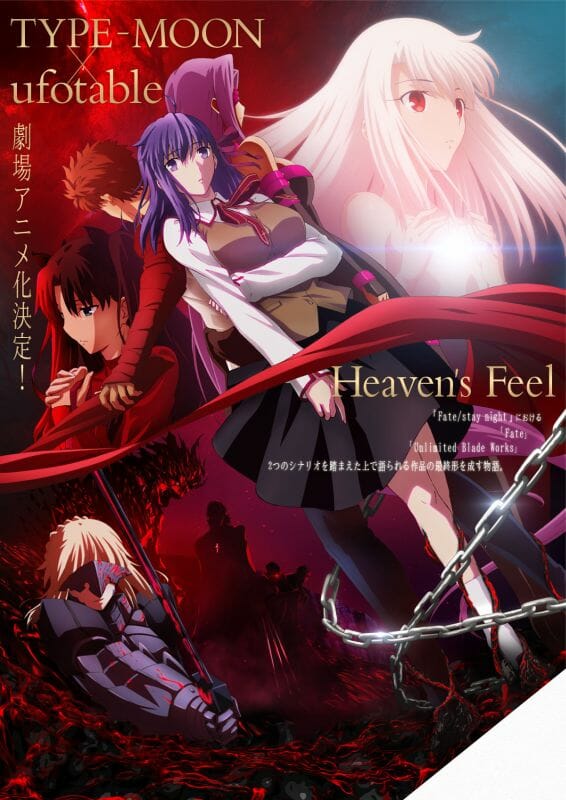