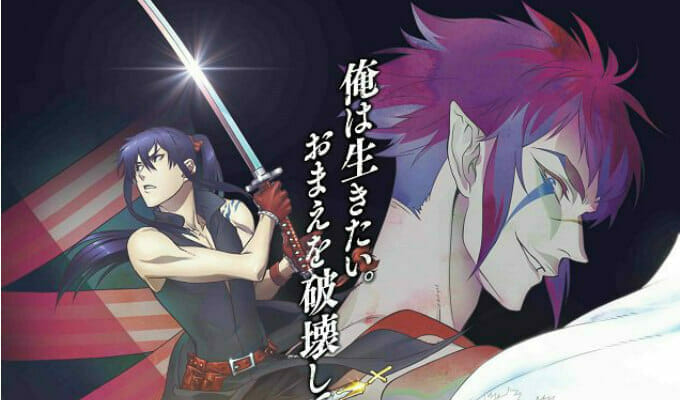 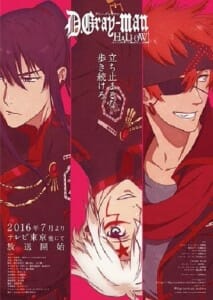 It’s time to take a trip back in time… well… sort of.

Yoshiharu Ashino (Tweeny Witches, Cross Ange) is helming the project at TMS Entertainment, while Yousuke Kabashima (Lord Marksman and Vanadis, The Girl Who Leapt Through Space) provides character designs. Scripts will be written by the team of Kenichi Yamashita (Actually, I Am…), Michiko Yokote (Shirobako<, Dagashi Kashi), and Tatsuto Higuchi (Schwarzes MarkenMy-Otome).

A new promo video for the project was unveiled on Saturday, at AnimeJapan 2016. You can check it out below:

The voice cast for the show is as follows: