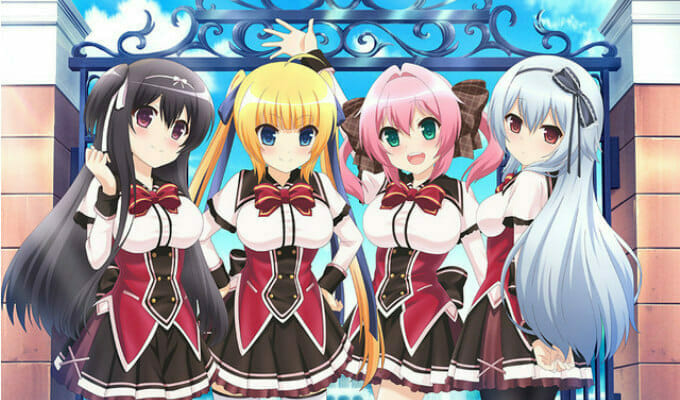 A trio of new shows and an old favorite are hitting Crunchyroll!

Earlier today, Crunchyroll announced that three new shows will join the company’s spring 2016 lineup. The company will stream the following:

In addition, the company revealed that Blue Exorcist returned to their streaming catalog. The series is available in dubbed and subtitled formats for members in the United States and Canada. 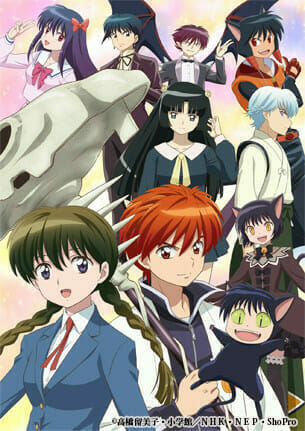 Rin-Ne is based on Rumiko Takahashi’s manga of the same name. The series premiered on Japanese TV on April 4, 2015 and currently spans 25 episodes. Seiki Sugawara (D-Frag!) is directing the title at Brain’s Base, while Kazuhiko Tamura (Gunparade Orchestra) provides character designs. 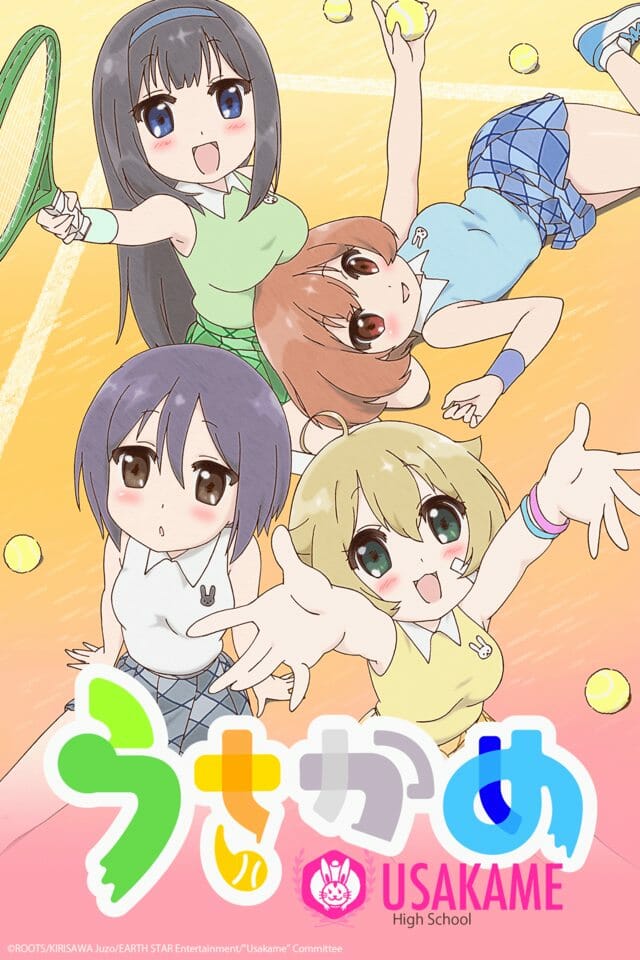 Usakame will kick off on April 11, at 10:30AM Pacific (1:30PM Eastern) for subscribers in the following regions:

Usakame is based on Roots and illustrator Piyo’s manga of the same name. The series is a spinoff from Teekyu that’s being helmed by Shin Itagaki at studio Millepensee. 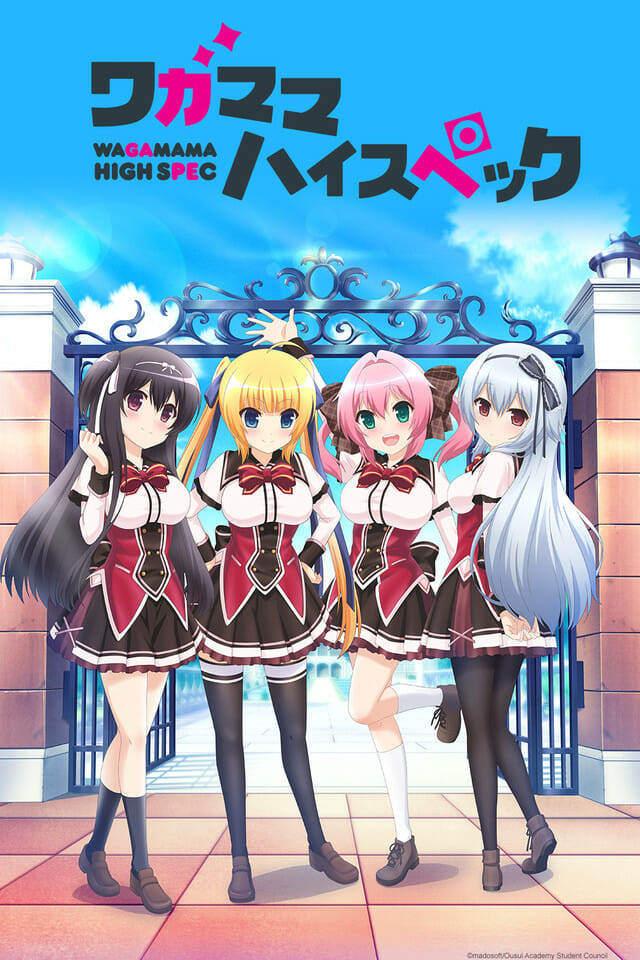 Wagamama High Spec will début on April 11, at 10:35AM Pacific (1:35PM Pacific) for all subscribers outside of Japan, Mainland China, Hong Kong, Macau and Taiwan. 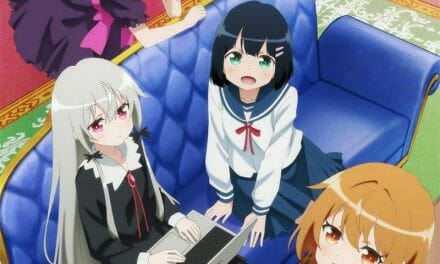