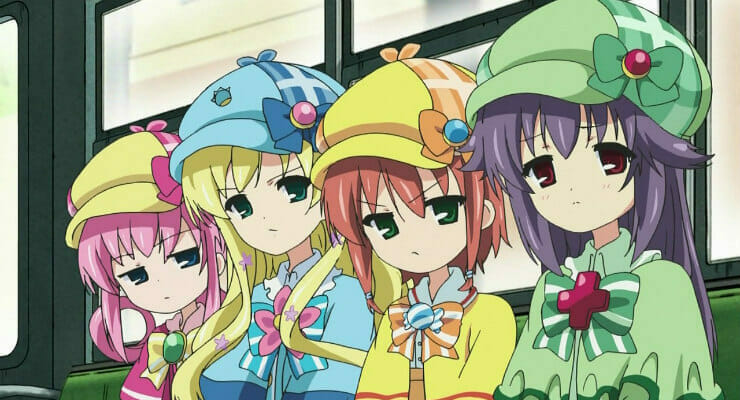 Recently, Funimation’s portal pages for Symphogear and Detective Milky Holmes 2 were removed from the company’s website. Both titles were previously streamed in their entirety by the publisher. 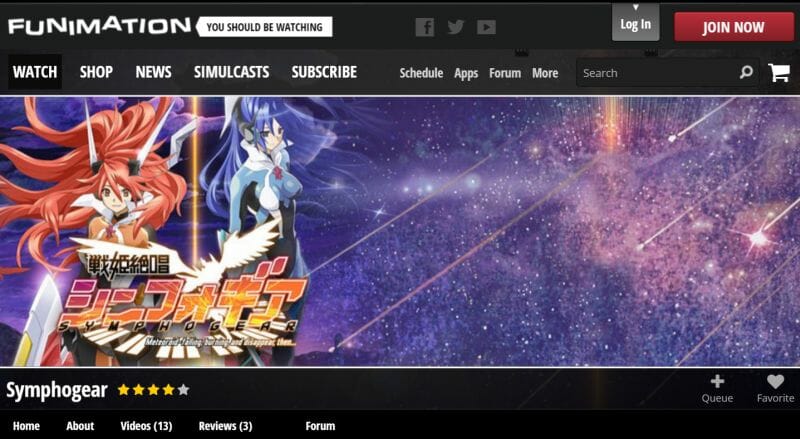