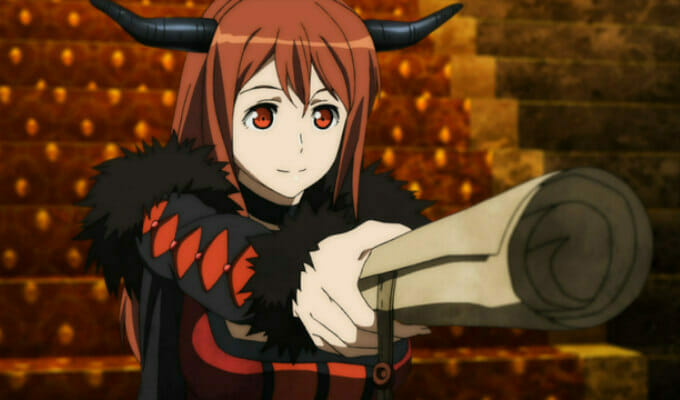 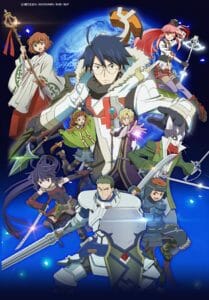 He’s not trapped in a game, this time!

If Umezu violates the terms of his parole, he can face up to ten months in prison.

Umezu, who writes under the pen name Mamare Touno, is the author of Log Horizon and MAOYU. He was charged with tax evasion and violation of Corporate Tax Law last April under allegations that he failed to file roughly 122 million yen ($1,091,707.94 USD) in royalties over the course of three years. Umezu currently owes back 30 million yen ($268,444.36) in back taxes.

When asked about the matter at the time, Umezu told NHK that “My taxes were paid, but I can’t comment.” He later released a statement stating that he “filed and paid my back taxes and completed the necessary paperwork, and so the Bureau has concluded their investigation.”

Log Horizon made its début in Japanese book stores in March 2011, which was quickly followed by MAOYU in May of the same year. Both titles received anime adaptations.