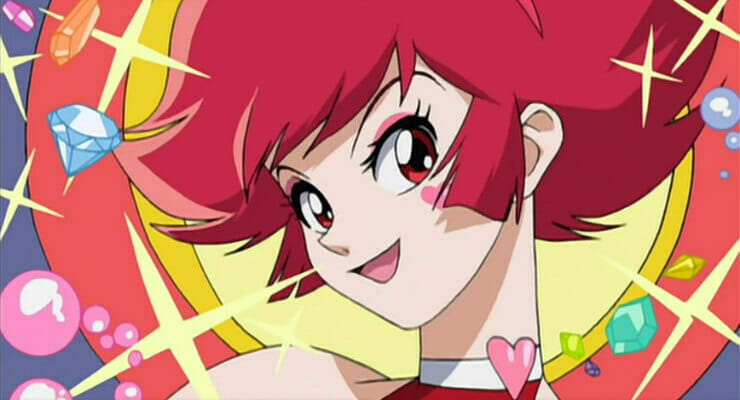 Yesterday, the official Cutie Honey -Tears- film website updated with a new promotional trailer. The 58-second teaser gives a brief look at Mariya Nishiuchi in her role as Honey Kisaragi, while confirming an October 1 première.

Cutie Honey -Tears- is a live-action film based on Go Nagai’s Cutey Honey manga. The feature is being directed by Asai Takeshi is helming the project, while Shirogumi Inc.’s Ryo Higuchi serves as Visual Effects Director.

The film is set in an alternate future, where AI technology reigns supreme. In this world, the wealthy elites live in gleaming cities, which tower over the slums and ghettos that the rest of the world calls “home.” Cutie Honey is a special android, capable of human emotions and imbued with the memories of genius scientist Dr. Kisaragi’s daughter. She’s driven to confront the corruption of humanity that resides within the city.

Filming for the project wrapped in December. Production is scheduled to finish by June.