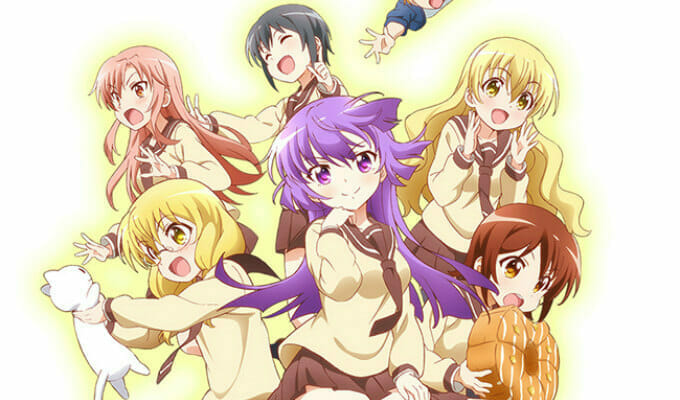 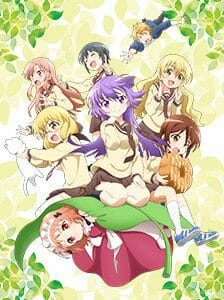 So, if general knowledge is “leaves of three let it be,” how do we handle this one?

Tyler Walker is directing the adaptation.

Futaba Odagiri is the energetic transfer student who befriends Teru Hayama, the class president who is meaner than she looks, and Youko Nishikawa, a former rich girl who still acts like a princess. Three very different girls who only share one thing: the kanji for leaf in their names. Balancing school and life is hard enough, but what about dealing with clashing personalities on top of it all?