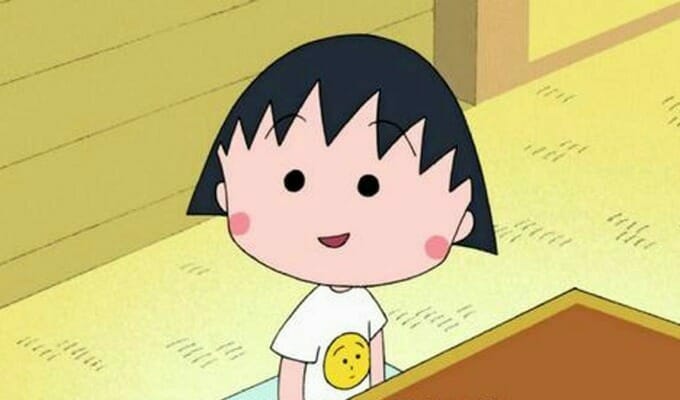 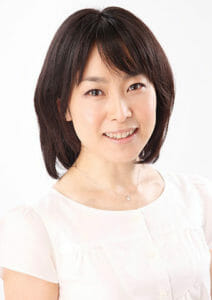 Earlier today, the official Chibi Maruko-chan anime website revealed that actress Machiko Toyoshima will play the role of Sakiko in the series. Toyoshima offered comment, stating that she is honored to play the character, and that she’ll do her best to honor the legacy of late actress Yuko Mizutani.

Earlier this month, Mizutani, who originally played the part of Sakiko in Chibi Maruko-chan, succumbed to breast cancer. She was 51. The show’s official website reported the news with a short message of condolence from the staff:

Chibi Maruko-chan voice actor Yuko Mizutani (Sakiko Sakura) passed away on May 17, 2016. She was 51 years old.

She played the role of the elder sister since the first broadcast in 1990, and she certainly brought excitement and fun to Chibi Maruko-chan.

We mourn her loss and sincerely wish the best for her soul.

Chibi Maruko-chan is based on Momoko Sakura’s manga of the same name. The series began airing in January 1990, and currently spans 1,061 episodes across two series. Jun Takagi is currently directing the show at Nippon Animation, while Hideyuki Funakoshi serves as character designer.