Earlier today, the official Orange anime website updated with a third promotional video. The 90-second teaser offers a glimpse of the show in motion, set against a selection from the soundtrack.

Orange is based on Ichigo Takano’s manga of the same name. Hiroshi Hamasaki (Steins;Gate, TerraFormars) is helming the project at TMS Entertainment and Telecom Animation Film. Yuko Kakihara (Chihayafuru 2, Undefeated Bahamut Chronicle) is in charge of series composition, while Nobuteru Yuki (Vision of Escaflowne, Kids on the Slope) provides character designs.

The series is slated to debut on July 3 on Tokyo MX, AT-X, BS11, and TV Aichi. ABC will begin airing the show on July 6, while TV Shinshu will begin running it on July 14.

Several visuals and promotional videos were released to promote the series, which you can check out below. 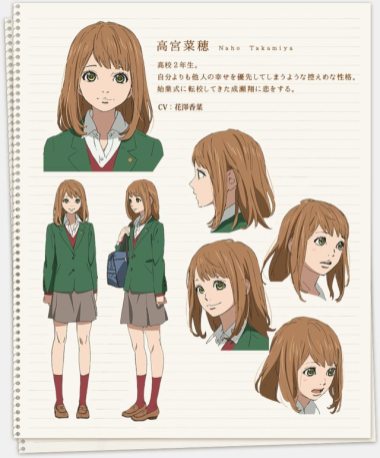 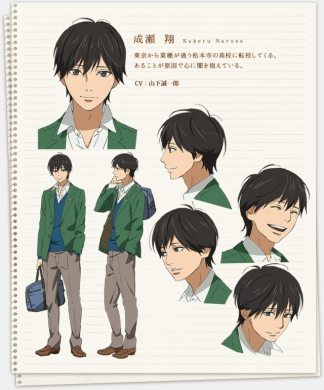 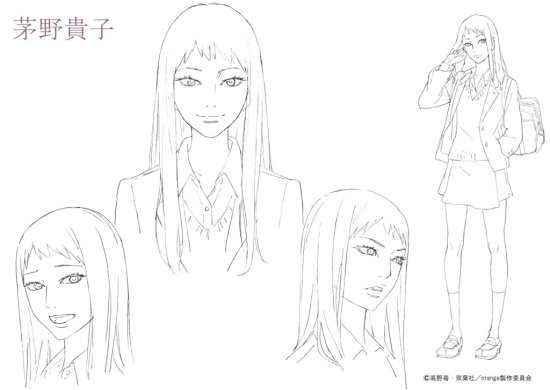 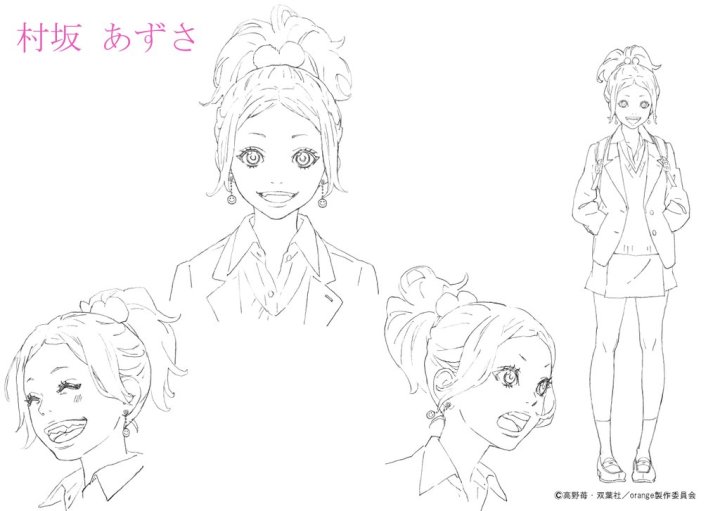 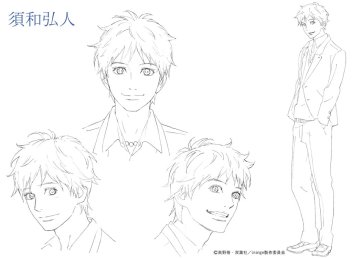 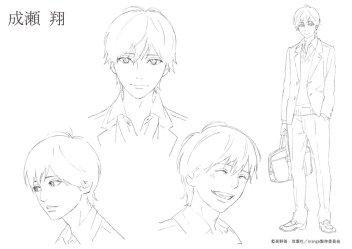 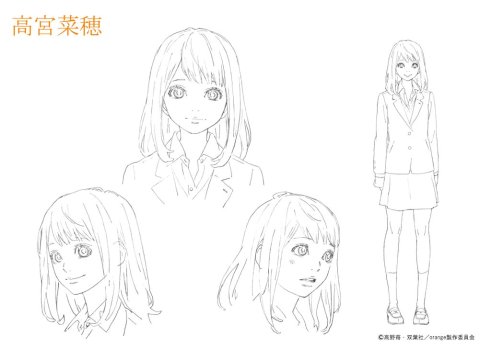 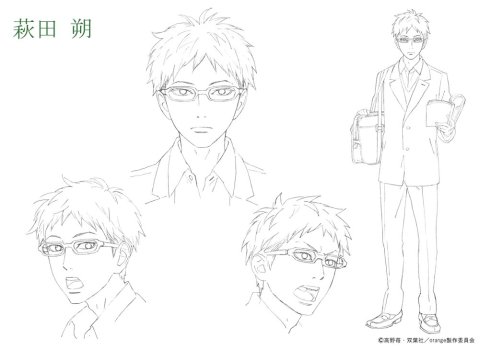 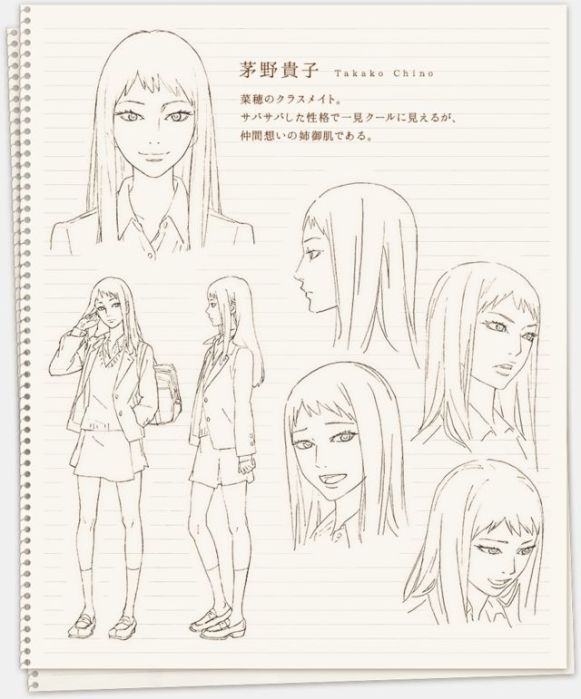 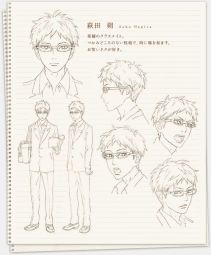 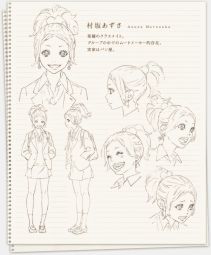 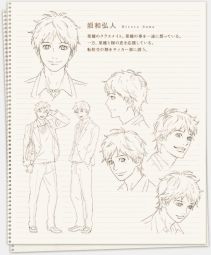 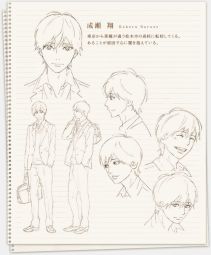 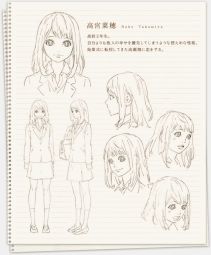 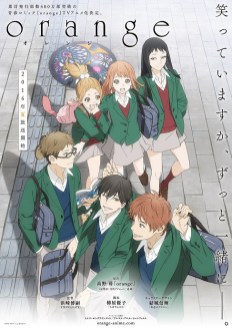 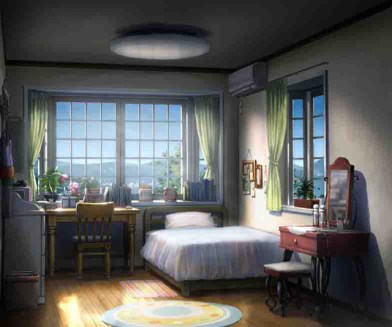 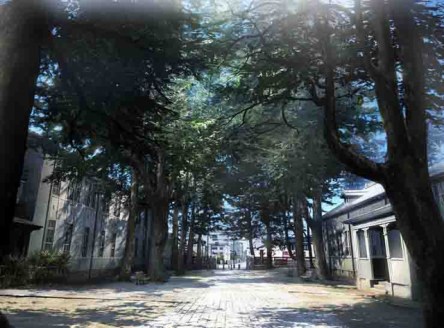