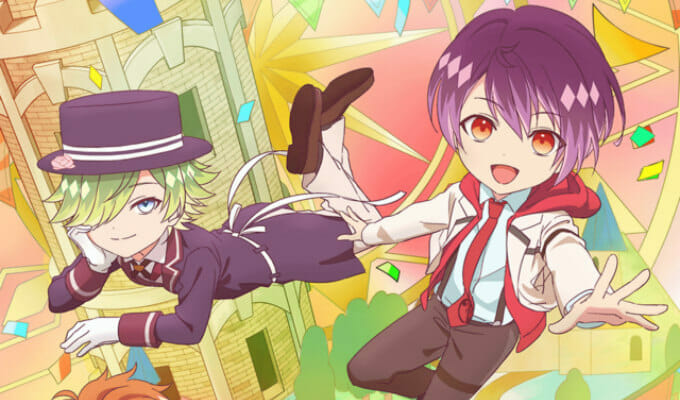 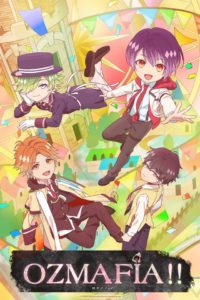 Where the mafia will break your legs, the Ozmafia will make your day better!

Earlier today, Crunchyroll announced that they will stream Ozmafia!! as part of their summer simulcast lineup. The series will kick off on July 6 at 9:30AM Pacific (12:30PM Eastern) for all subscribers outside of Japan, China, Hong Kong, Macau and Taiwan.

Ozmafia!! is based on Poni-Pachet’s PC game of the same name. Hisayoshi Hirasawa (Ojisan to Marshmallow) is directing the series at studio Creators in Pack, with Sonoka Kuroiwa providing character designs. Yūmasu is in charge of series composition.

OZMAFIA!! was originally released as a PC game for all ages (recommended for 15 years old and over) in June 2013, then its PS Vita edition (CERO rating: C) titled “OZMAFIA!! -vivace-” followed in February 2015. The story of the game centers on an amnesia girl named Fuka. When wandering in a strange town, she is suddenly hunted by unknown attackers. She is rescued by the OZ family, one of the mafia groups ruling the town. The OZMAFIA!! spin-off TV anime, however, focuses on school life of the four main boys set in OZ Academy. The main heroine of the game Fuka is not expected to appear.

A 30-second promo video was released to promote the show, which you can check out below: 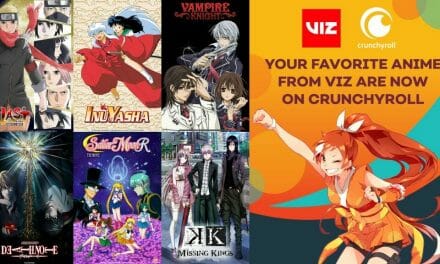