It’s time to return to the world of infinite action!

NicoNico will offer the footage through July 29. Accel World: Infinite Burst will open in 24 theaters on July 23. Fans who see the film in theaters will receive a copy of new short story Accel World -Mugen e no Chōyaku (Accel World: Jump To Infinity), while supplies last.

Accel World: Infinite Burst will feature a new story by series creator Reki Kawahara. Masakazu Obara (My-HiME, My-Otome) will return to the director’s chair for the project at Sunrise, while Yukiko Aikei (Horizon in the Middle of Nowhere, Your Lie In April) serves as character designer and animation director. Yousuke Kabashima will fill the dual role of Duel Avatar Designer and Action Director. 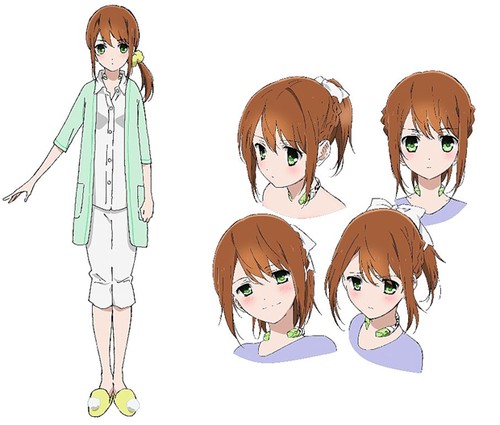 Viz Media currently holds the domestic rights to the Accel World TV series, which they offer on DVD and Blu-Ray, as well as via streaming on Hulu