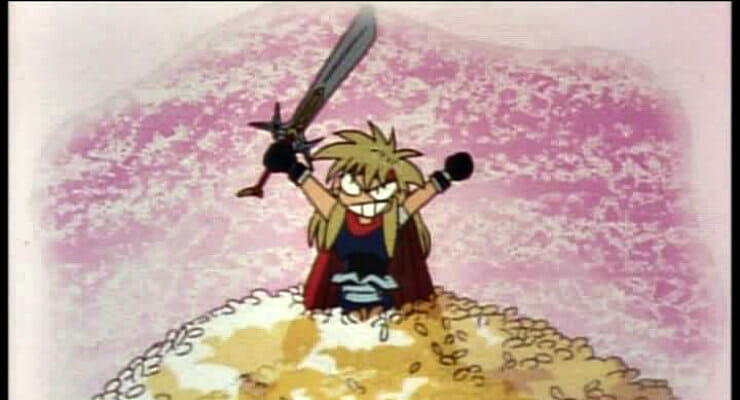 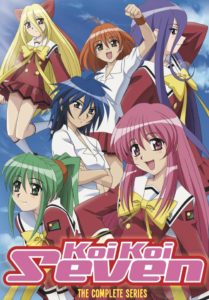 The world’s most selfish hero is ready to embark on another quest for coin and, well, mostly coin.

Earlier today, Discotek Media announced that they acquired two new anime series. Both Koi Koi Seven and Gokudo will join the company’s lineup in September. Though Koi Koi Seven doesn’t have a specific release date, Gokudo will hit stores in a complete collection on September 27. 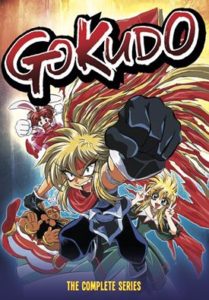 Koi Koi Seven is based on Morishige’s manga series of the same name. The series, which aired in the spring 2005 broadcast season, was helmed by Yoshitaka Fujimoto (Knights of Ramune, Master of Martial Hearts) at Studio Flag and Trinet Entertainment. Tamotsu Mizukoshi was in charge of series composition for the project, while Koji Watanabe (Ace Attorney, Blue Gender) provided character designs.

Enoki Films is the licensor for both shows, and lists Gokudo under the title “Jester the Unlikely”. Media Blasters originally released Gokudo in North America on DVD.