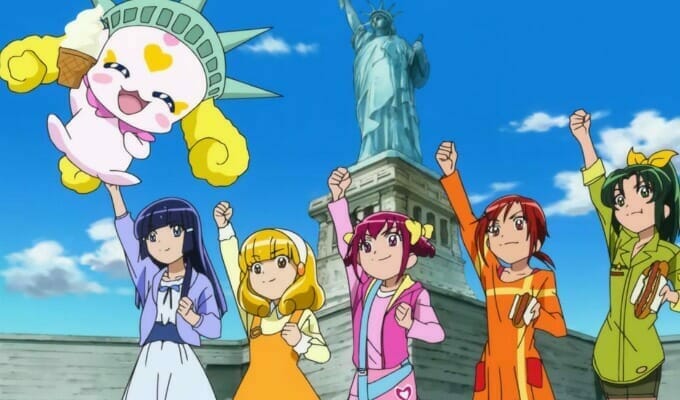 PreCure fans, I feel your pain.

Earlier today, Netflix revealed that Saban’s Glitter Force will receive a second season. The new batch of episdoes will make their début on the platform on August 26.

Glitter Force is an adaptation of magical girl series Smile PreCure!. According to Saban, the show will run for 40-episodes, with each episode being 22 minutes long.

Glitter Force‘s first season hit Netflix on December 18. The original Pretty Cure is currently streaming in its entirety on Crunchyroll.

Netflix released a promo video for the series last year, which you can check out below: