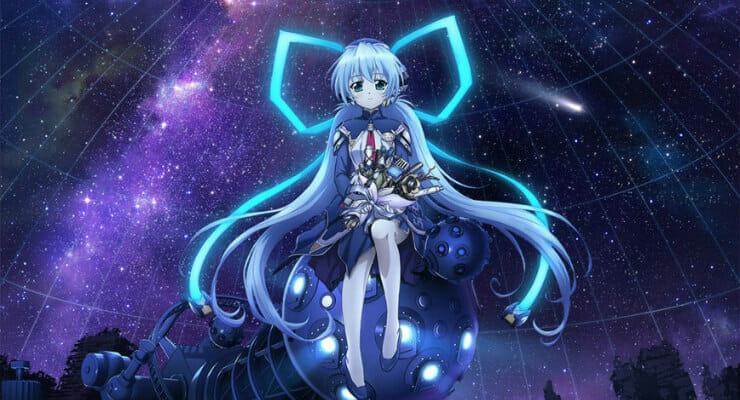 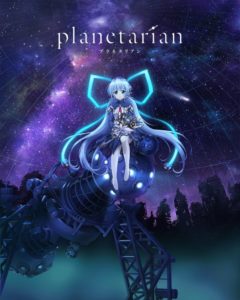 Soon, Yumemi Hoshino will seek out a new audience to help rebuild her planetarium.

Earlier today, Funimation unveiled the English dub cast for Planetarian. The series will star the following:

Clifford Chapin is directing the adaptation, which debuts on August 4 at 12:30PM Eastern.

Planetarian began airing on July 7. Funimation describes the title as:

For thirty years, companion robot Hoshino Yumemi has patiently waited to show someone the stars. Left in an abandoned planetarium, she sits hoping for customers that will never show. That is, until a Junker—a plunderer of goods and artifacts from the ruins of civilization—stumbles upon the crumbling establishment. Will he help her repair the planetarium, or will she be alone once more?