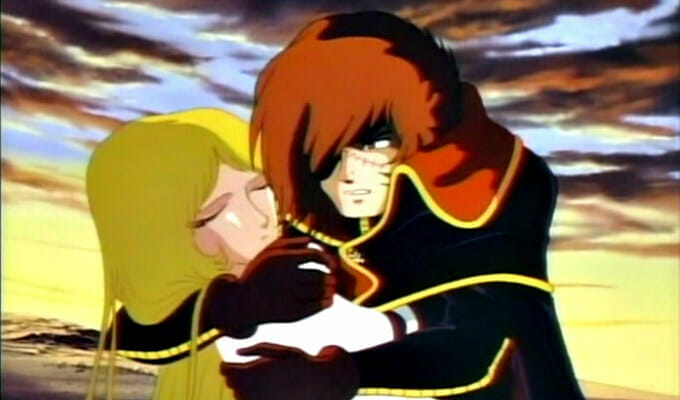 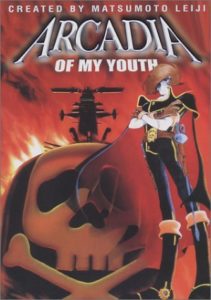 All hands on deck, everyone, for the legendary Captain Harlock is about to set sail for adventure!

Earlier today, Discotek Entertainment announced that they acquired the domestic rights to Arcadia of My Youth. The company will release the movie on DVD and Blu-Ray at an unspecified future date.

Arcadia of My Youth is an 1982 film, which tells the origin story of legendary character Captain Harlock. The feature is set before the events of numerous prominent Leiji Matsumoto works, including Space Pirate Captain Harlock and Galaxy Express 999.

Arcadia of My Youth was first released in the west by Celebrity Home Entertainment, under the title Vengeance of the Space Pirate. The feature was heavily edited, and only available in dubbed format. AnimEigo rescued the license, and ultimately released the feature on subtitled VHS in 2000. AnimEigo put out a DVD release three years later, in 2003.

AnimEigo’s license to Arcadia of My Youth expired in 2007, though the company maintains a listing of liner notes on their website. 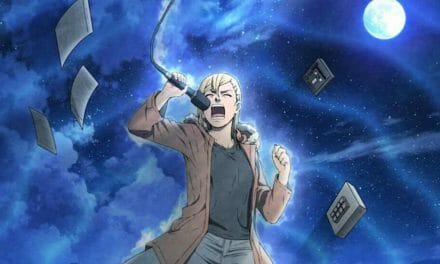