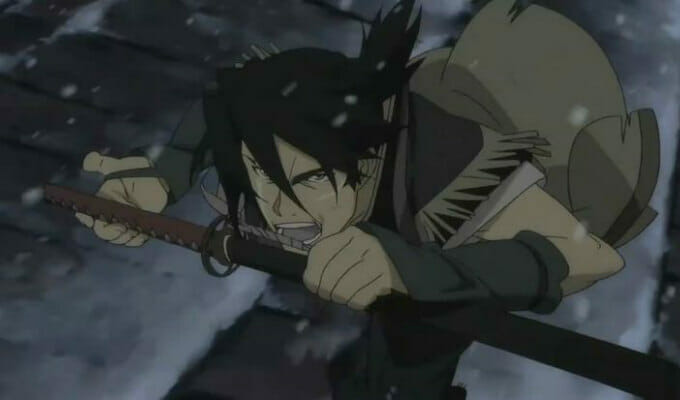 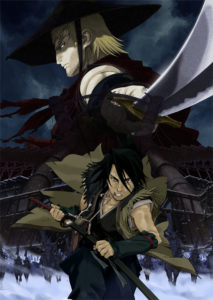 Soon, the nameless samurai will take up his blade, once more as he returns to the realms of high definition.

Last night, Funimation announced that they acquired the domestic rights to Sword of the Stranger (Mukō Hadan). The company will release the film in a Blu-Ray/DVD combo pack on November 8.

Sword of the Stranger is an original film from studio Bones. Masahiro Ando (Under the Dog, Snow White with the Red Hair) directed the film at Madhouse, with Tsunenori Saito (Blast of Tempest, Halo Legends) providing character designs. Fumihiko Takayama (RaXephon, Birdy the Mighty: Decode) penned the movie’s screenplay.

Sword of the Stranger originally screened in Japanese theaters in 2008. Bandai Entertainment released the feature on DVD and Blu-Ray in North America in 2009. The film won Best Animated Feature at Brazilian film festival FANTASPOA, and was submitted for Best Animated Feature at the 81st Academy Awards. Ultimately, it wasn’t nominated, with the final nominees being:

The official trailer is currently available through NCM Fathom. You can check it out below: 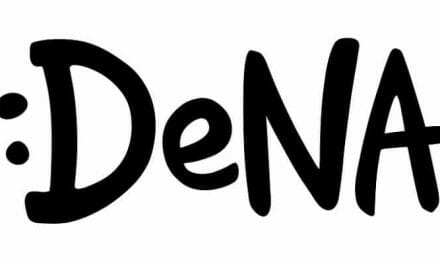 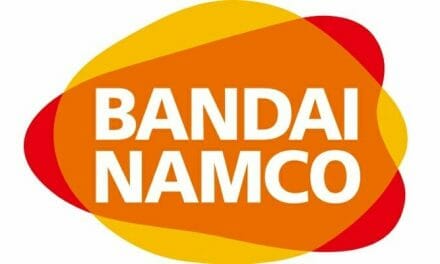