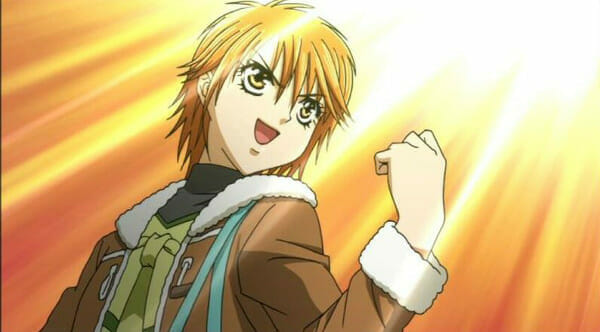 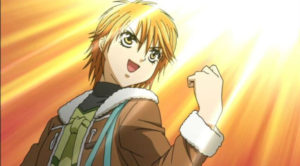 Skip Beat is a series that holds a very special place in my heart. I’m not going to rehash the story of how my wife and I marathoned it one year over the Christmas break; let’s just all assume that it was a very sweet, emotional and enjoyable holiday anime marathon and move along to the main point of this article.

In a new update sent to the original Kickstarter backers, a bunch of new cast members have been announced. As of today, this is what the cast/crew list looks like officially:

Feeling sad about missing out on backing the project when it originally launched? Wow do I have some great news for you! Also announced in today’s update is the news that the campaign has moved to BackerKit which gives fans in the US and Canada a second chance to back the series, give them an extra boost, and pick up some sweet swag to boot!

Trust me, if you’re a fan of good shoujo romantic comedies, you will not want to miss your chance to add this series to your personal library!