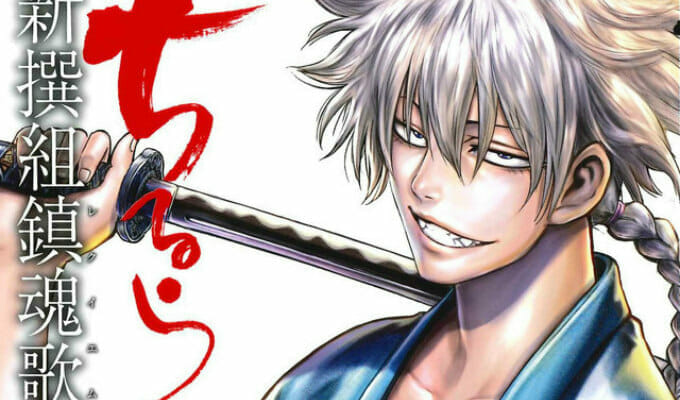 Get ready to carve the path to a new future… in anime form! 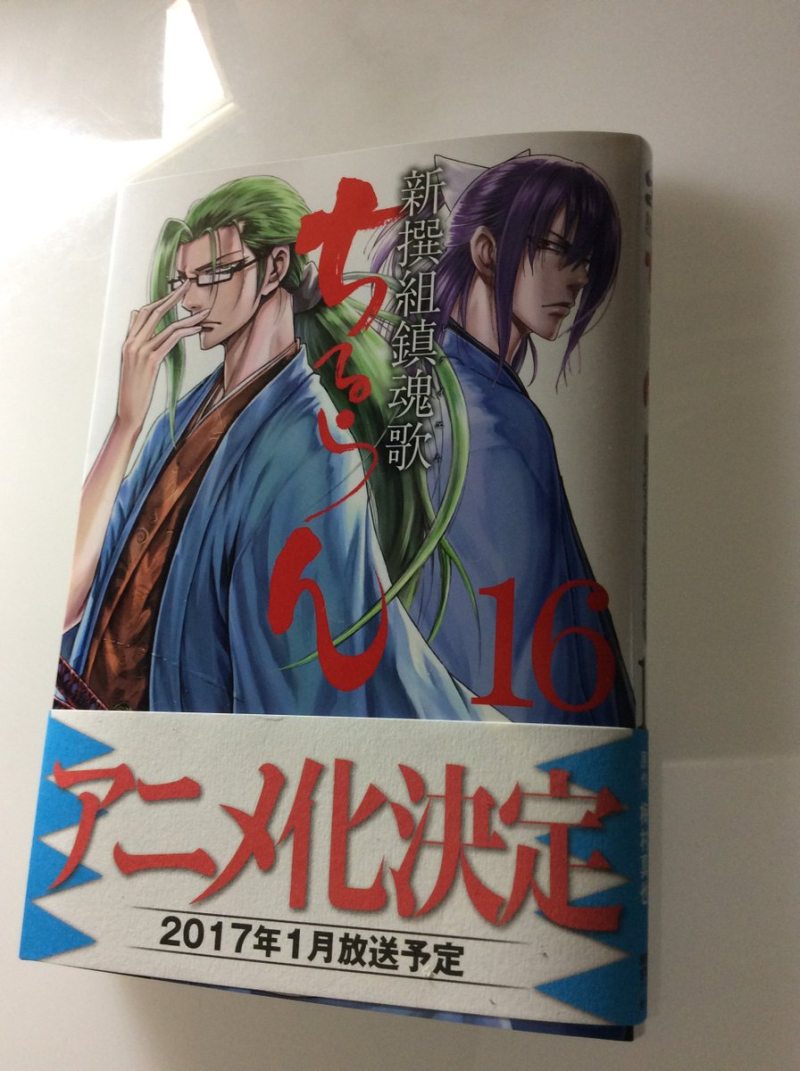 In 1912, a young woman tracks down the elderly Nagakura Shinpachi, determined to hear the true story of the Demon of the Shinsengumi, the Vice Commander Hijikata Toshizou. Hijikata’s story begins in 1859, when he is a violent young man that is honing his sword skills while peddling his family’s medicine. Soon, in his quest to find stronger people to fight, Hijikata starts to come into contact with others who will eventually be his comrades in the Shinsengumi. The first one to make an impression on the brash young man is Kondo Isami, who proves to be a better fighter than Hijikata…