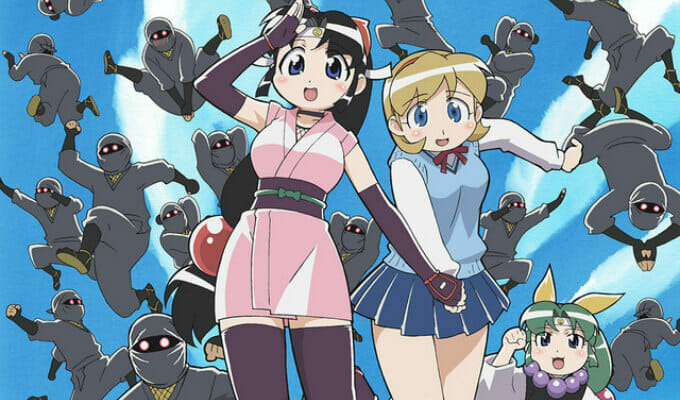 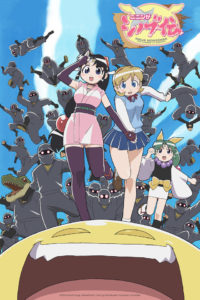 Yesterday, Crunchyroll announced that they added Ninja Nonsense (Ninin Ga Shinobuden / 2 x 2 = Shinobuden) to their digital lineup. The series is available in its entirety to viewers in the United States and Canada.

Ninja Nonsense is a 12-episode comedy, based on Ryoichi Koga’s Ninin Ga Shinobuden manga series. The show, which aired in the Summer 2004 broadcast season, was directed by Hitoyuki Matsui () at studio ufotable. Jun Shibata provided character designs for the project, while Ryunosuke Kingetsu took charge of series composition.

Right Stuf currently holds the rights to Ninja Nonsense, which they distribute under their Nozomi Entertainment label. Crunchyroll describes the series as:

Ninja Insanity! Take the comedy of South Park, combine it with one totally cute (and naive) ninja-girl trainee, a horde of ninjas under the perverse tutelage of her headmaster: a strange, yellow, spherically pudgy… creature… named Onsokumaru, and you get the craziest, most hilarious anime show ever invented!

Nozomi also offers the dubbed version of Ninja Nonsense on YouTube, via their channel. 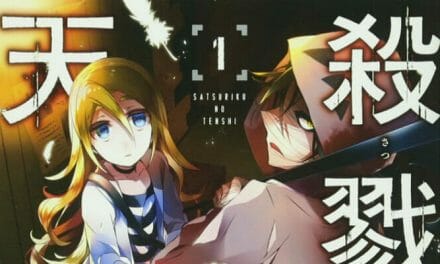