Alita’s world seems to be getting bigger by the week. This time, though, it’s Vector’s time to shine!

Yesterday, entertainment publication The Hollywood Reporter, er… reported that Mahershala Ali is in talks to join the cast of James Cameron’s Alita: Battle Angel movie. According to the publication, Ali is currently angling for a role as “one of the movie’s villains, a man named Vector who runs and fixes matches in a gladiator-style combat game called Motorball.”

Mahershala Ali has been active in the film industry since 2001. He made his début as Dr. Trey Sanders in Crossing Jordan, a role he held for 19 episodes. In 2008, Ali played Tizzy Weathers in The Curious Case of Benjamin Button. The role earned him a nomination for Screen Actors Guild Award for Outstanding Performance by a Cast in a Motion Picture. In 2014, he was cast as Boggs in The Hunger Games: Mockingjay – Part 1.

In 2013, Ali was cast as Remy Danton in House of Cards. To date, he’s been featured in 33 episodes, and nominated for both the Primetime Emmy Award for Outstanding Guest Actor in a Drama Series and the Screen Actors Guild Award for Outstanding Performance by an Ensemble in a Drama Series. MOst recently, the actor was cast as Cornell ‘Cottonmouth’ Stokes in Luke Cage.

Previously, we reported that five actors either signed on, or are in talks to perform in the film:

Source: The Hollywood Reporter (Thanks to Daniel Zelter for the tip!) 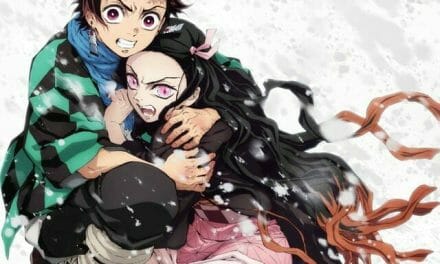