When traveling across the wastelands of Mars, one needs to be willing to travel from dusk, to dawn, to an unfortunate Jem reboot.

Eiza González has been active in the entertainment industry since 2007. In 2003, she studied acting at at Mexico City-based school M & M Studio, which is run by actress Patricia Reyes Spíndola. A year later, she was accepted into famed Mexican acting school Centro de Educación Artística, which is run by TV network Televisa.

At age 16, González was cast as Lola in a remake of children’s telenovala Floricienta, Lola…Érase una vez. The show hit TV networks across Latin America and the United States in 2007. In 2008, she was cast as Jessica in the Spanish dub for Horton Heara A Who. González held two more major TV roles, Clara Molina in Sueña conmigo (2010) and Nikki Brizz Balvanera in Amores verdaderos (2012), before moving to the United States.

Since then, she’s gone on to star as Santanico Pandemonium in From Dusk till Dawn: The Series, and Sheila “Jetta” Burns in the 2015 Jem and the Holograms film.

Previously, we reported that six actors either signed on, or are in talks to perform in the film: 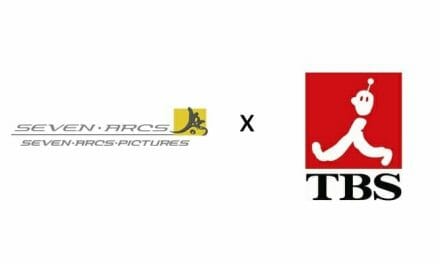