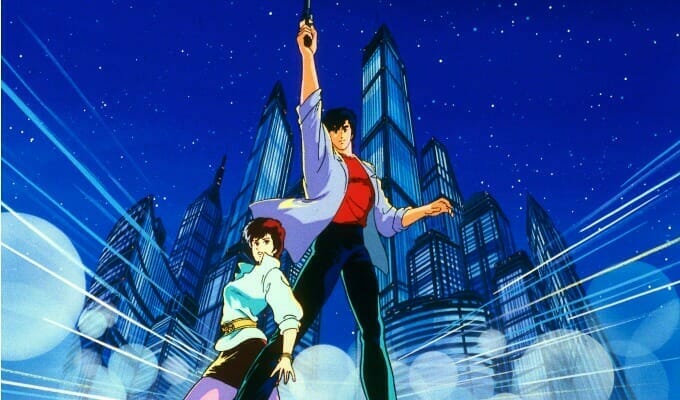 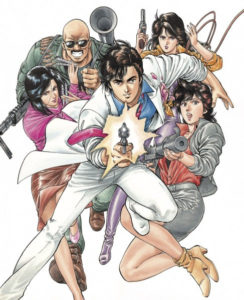 So, how do you say “Mokkori” in Mandarin?

A live-action film adaptation of Tsukasa Hojo’s City Manga was greenlit for production in China. The feature is currently slated for a December 2018 (or later) première.

City Hunter kicked off in the pages of Shueisha’s Weekly Shonen Jump magazine in 1985. The series ran through 1991, and spans 35 collected volumes. In North America, now-defunct Gutsoon! Entertainment started publishing the title in their Raijin Comics magazine. 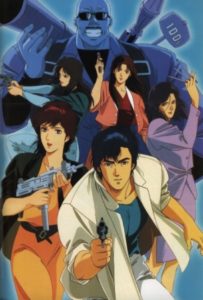 The City Hunter manga spawned four anime TV series, as well as theatrical film .357 Magnum, two OVAs, and three TV specials. All of the animated works were produced by Sunrise.

The full list of anime titles is as follows:

ADV Films released nearly all of the City Hunter anime in North America. The series finale, Death of the Vicious Criminal Ryo Saeba, remains unlicensed and unreleased in the region.

In 1993, a live-action film adaptation of the manga was produced in Hong Kong. Jackie Chan played Ryo Saeba in the film, while Joey Wong played Kaori Makimura. Wong Jing directed the feature.

In 2011, a Korean Drama based on City Hunter aired on the Seoul Broadcasting System. The series, which cast Lee Min-ho as “City Hunter” Lee Yoon-sung, took a more hard-boiled approach to the franchise.