Earlier today, it was revealed by Square Enix’s Monthly G Fantasy magazine that Higasa Akai’s manga series The Royal Tutor (Oshitsu Kyoshi Haine) will be getting an anime adaptation at some point in the future. 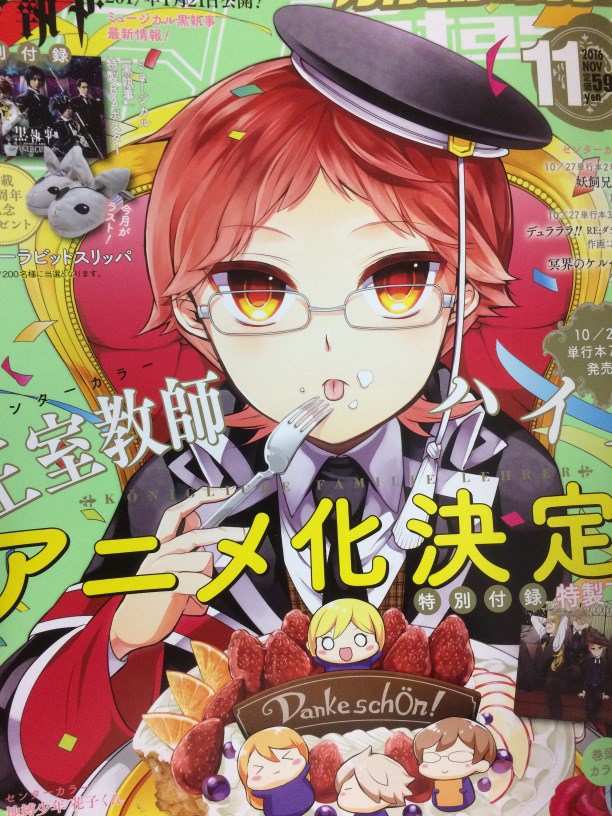 As with many announcements of this nature, nothing further was revealed such as an air date, cast or format which is always frustrating but you know, sometimes you just have to sit back and accept the little bits of good news that come along as they are presented.

Yen Press describes the plot as:

As always, please stay tuned over the coming weeks and months and we’ll keep you updated with new announcements regarding this anime as they are revealed to us.