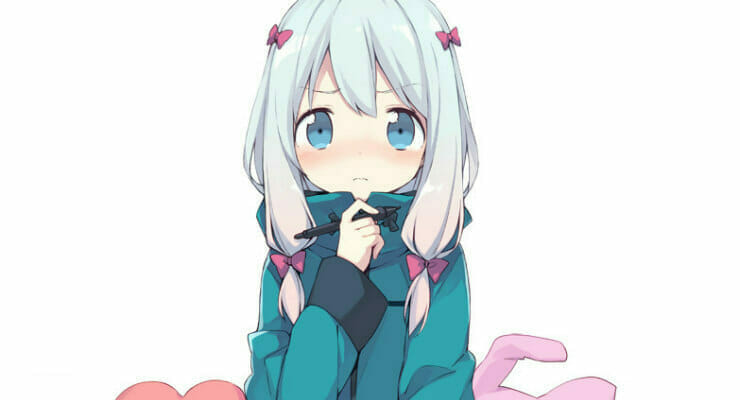 Earlier today, the official Eromanga Sensei anime website updated with a new key visual. The image features leading lady Sagiri Izumi in a pink dress, sprawled out on her bed. 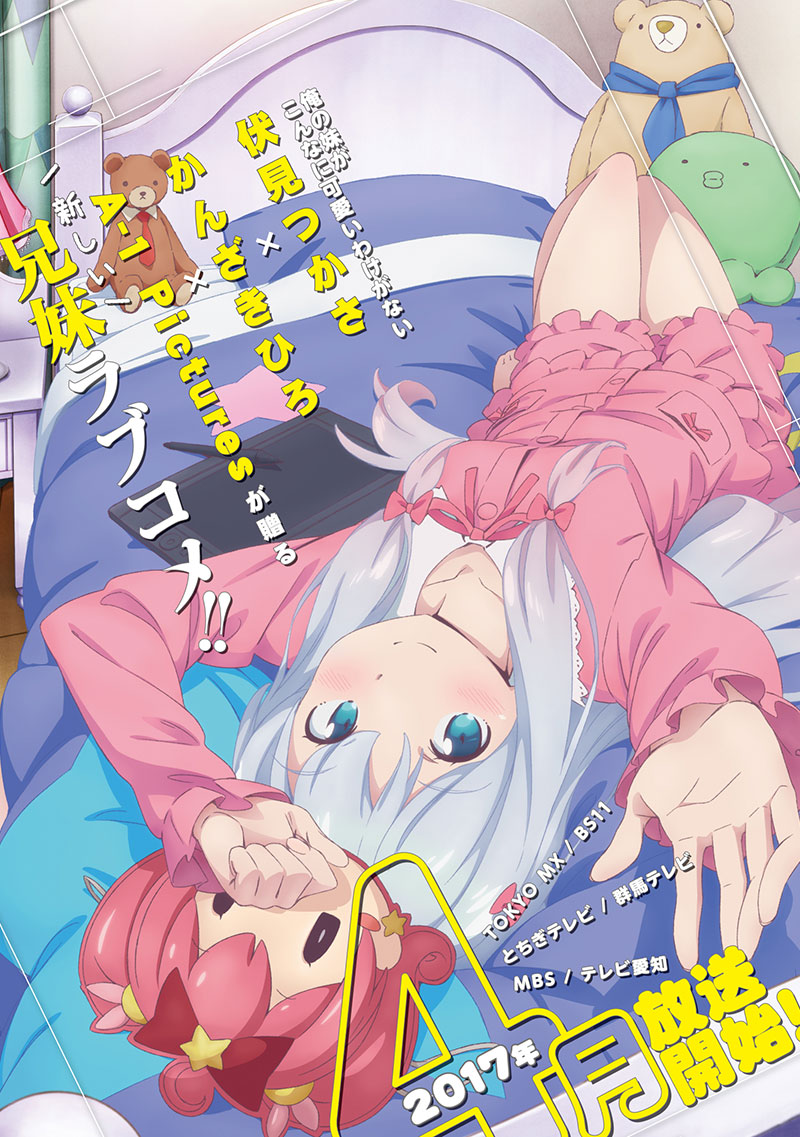 In March, it was announced that Shinichiro Kashiwada (Oreimo 2, Sword Art Online) will serve as producer, and that Aniplex is in charge of overall production. 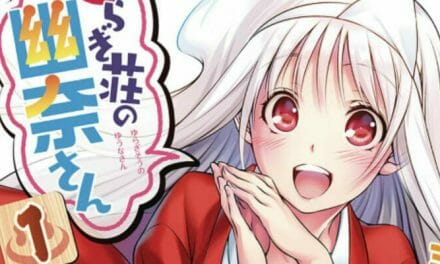