From outer space to adorable cat girls, Crunchyroll’s new simulcasts run from one extreme to the next.

Earlier today, Crunchyroll announced that they will stream Nyanko Days and elDLIVE as part of their Winter 2017 simulcasts. Both shows will kick off on January 8. 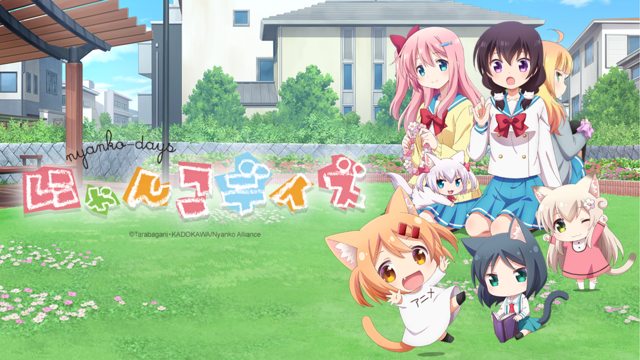 Konagai Tomoko is a first-year in high school and a shy girl. Tomoko owns three cats. The cheerful and live Munchkin Maa, the smart and responsible Russian Blue Rou, and the gentle crybaby Singapura Shii. Tomoko, whose only friends were her cats, one day becomes friends with Shiratori Azumi, who also loves cats. This is a fluffy and cute comedy about the daily life of Tomoko and her cats, Tomoko and Azumi’s friendship, and the interaction between cats. 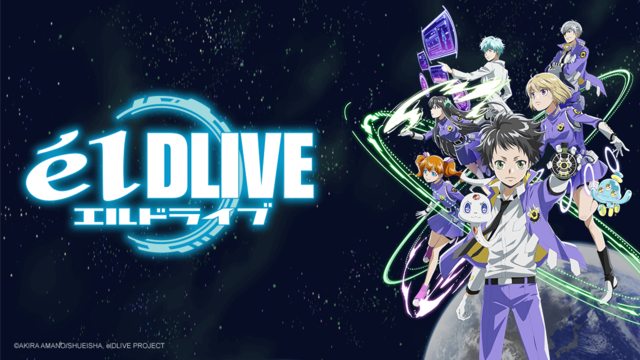 elDLIVE is based on Akira Amano’s (Reborn!) manga of the same name. Takeshi Furuta (The Comic Artist and His Assistants, Utano?Princesama Legend Star) will direct the show at Studio Pierrot, with Seung Ah Han providing character designs. Toshimitsu Takeuchi (Saint Seiya: Soul of Gold, Weiß Survive R ) is in charge of series composition.

Middle school student Chuta Kokonose has heard a voice in his head ever since he can remember. When a strange creature recruits him to the space police force, he learns that the source of the voice is a Monitalien, a symbiotic creature who is living inside his body! Now Chuta must prove his mettle to his cold-hearted coworker, Misuzu, and the rest of the department by protecting the universe from otherworldly criminals.