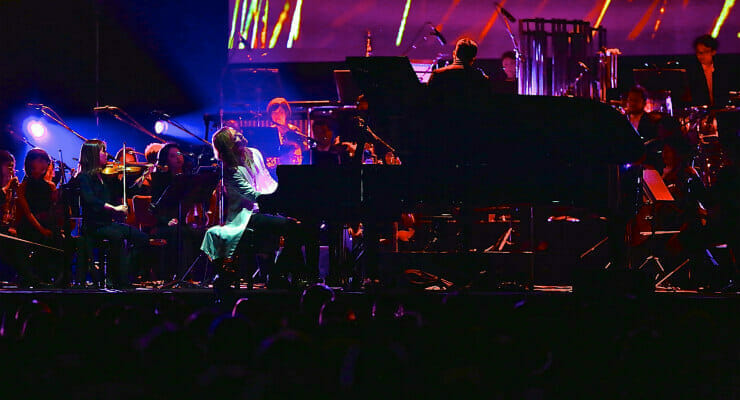 Yoshiki’s giving fans across the globe a small taste of what’s to come at Carnegie Hall!

Earlier today, Yoshiki announced that he will host a special live interview and performance at New York’s Paste Studios. The event will be broadcast live on Paste Magazine’s Facebook page. 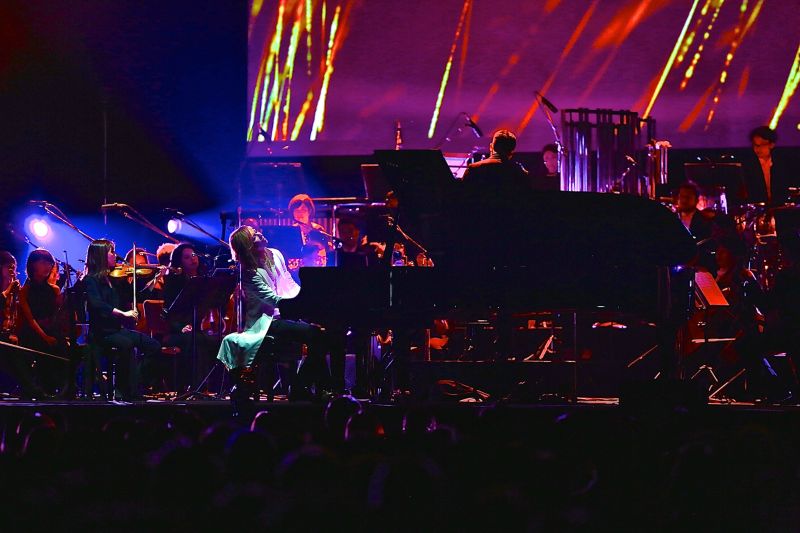 Yoshiki will host concerts at Carnegie Hall, on January 12 and 13, 2017. Much like the other shows in this series, the artist will be joined by the Tokyo Philharmonic Orchestra. Yoshiki will perform original compositions with the orchestra, in addition to several traditional classical pieces.