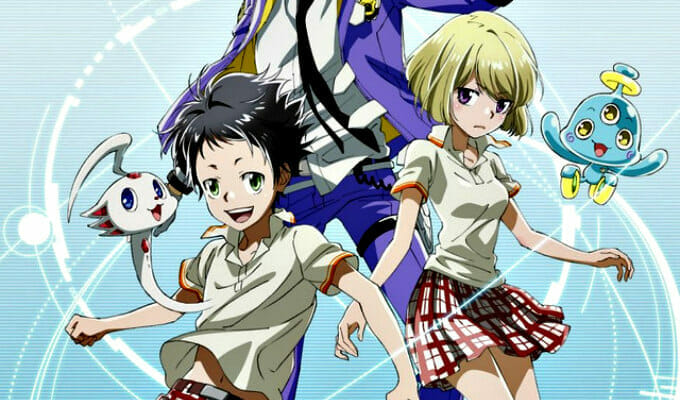 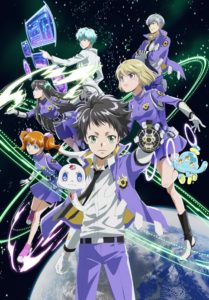 Sonny Strait is directing the adaptation, which features scripts by Joel Bergen. Nagaris Johnson is working as ADR Engineer on the project, while Adrian Cook serves as Mixing Engineer.

elDLIVE is based on Akira Amano’s (Reborn!) manga of the same name. Takeshi Furuta (The Comic Artist and His Assistants, Utano?Princesama Legend Star) is directing the show at Studio Pierrot, with Seung Ah Han providing character designs. Toshimitsu Takeuchi (Saint Seiya: Soul of Gold, Weiß Survive R ) is in charge of series composition.

Middle school student Chuta Kokonose has been hearing a voice in his head ever since he can remember. When a strange person recruits him to the space police force, he learns that the source of the voice is a Monitalien, a symbiotic creature living inside his body!