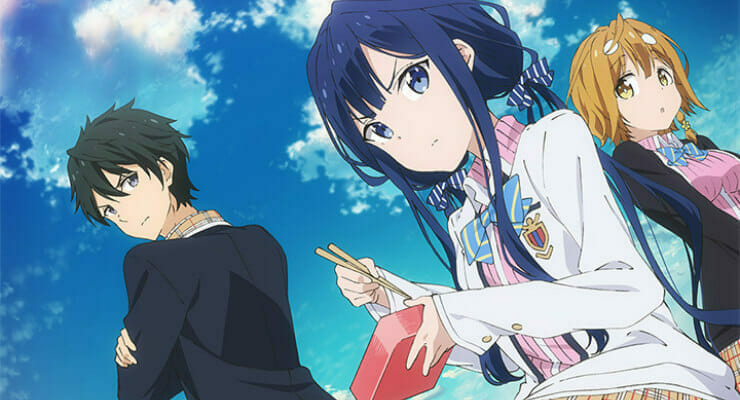 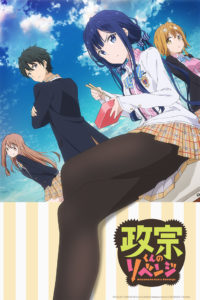 Revenge is a dish best served cold… or with humorous results. Dealer’s choice.

Alexis Tipton is directing the adaptation, which features scripts by Emily Neves. Colby Cockburn is working as ADR Engineer, while Andrew Tipps serves as Mixing Engineer.

Crunchyroll is currently streaming Masamune-kun’s Revenge as a subtitled simulcast. Sentai Filmworks currently holds the rights to the original manga.