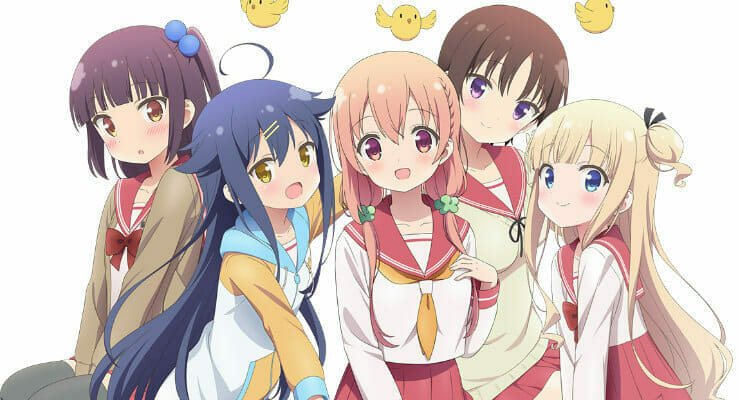 Hinako’s ready to jot down a few notes before her big April début.

Hinako Note will kick off on AT-X on April 7 at 9:00PM local time. The series will air on the following networks: 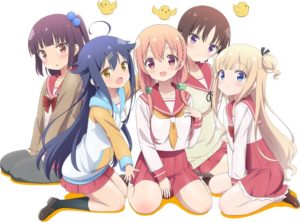 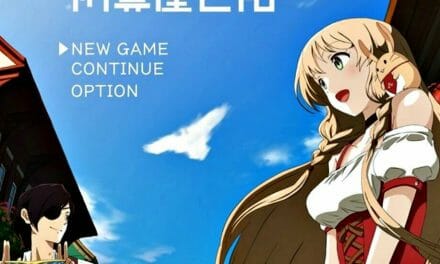