Did someone call for a heaping helping of giant robot action?

Yesterday, Discotek Media announced that they licensed the GoShogun (Sengoku Majin Goshogun) anime series, as well as sequel film GoShogun: The Time Étranger. Both titles are slated to hit stores later this year. The Time Étranger will hit DVD and Blu-Ray in June, while the original GoShogun will hit DVD at an unspecified future date.

GoShogun: The Time Étranger will include both Japanese and English audio. 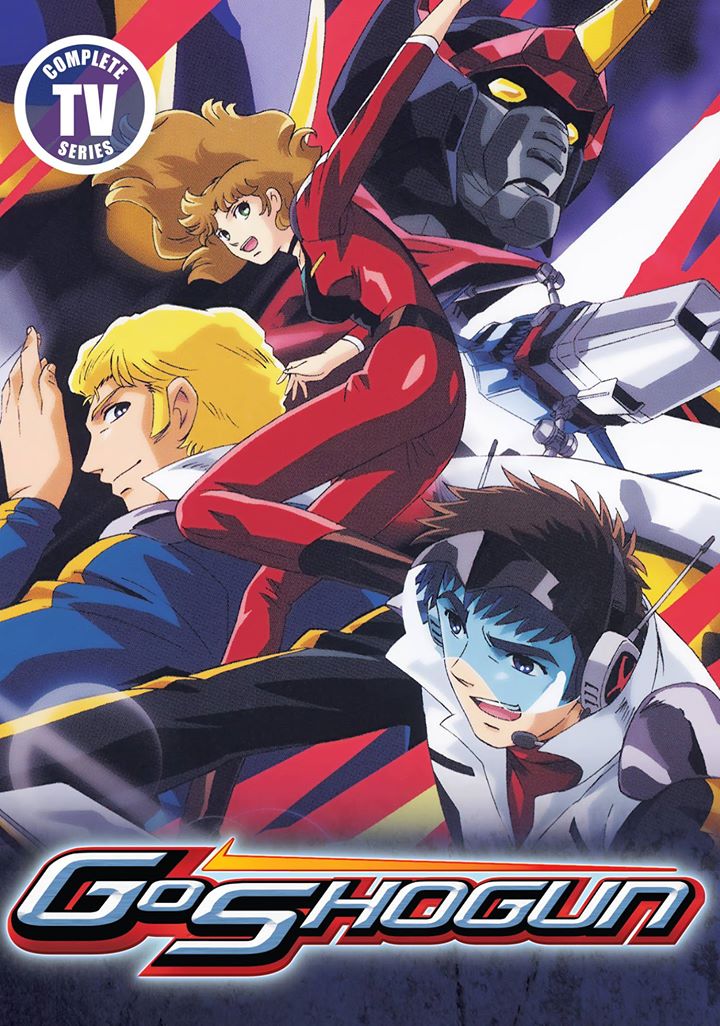 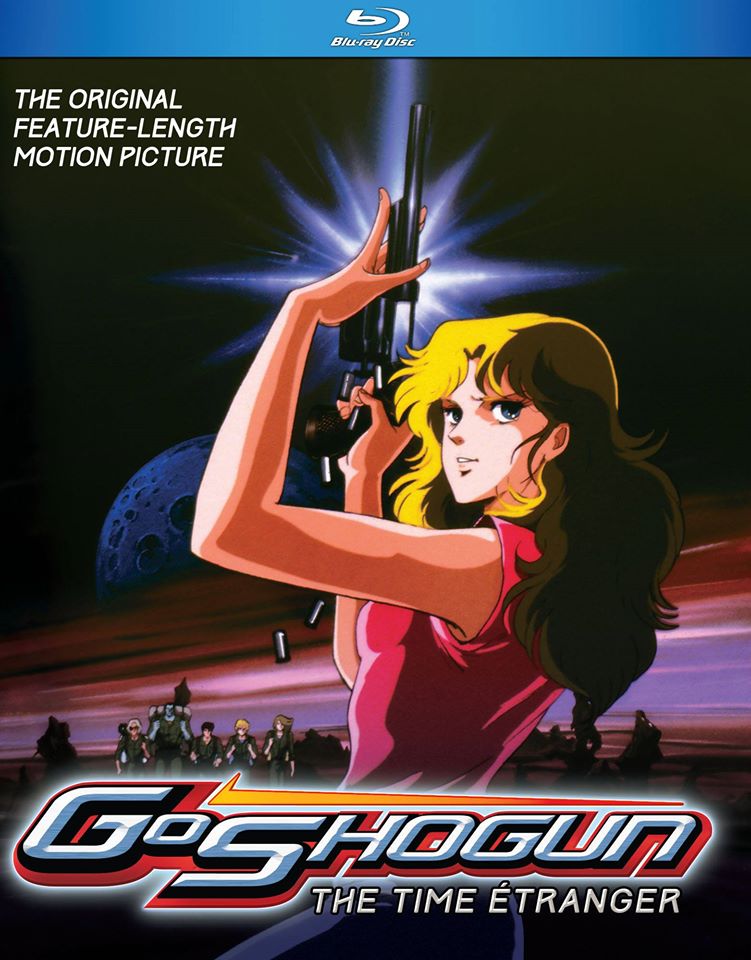 GoShogun: The Time Étranger was released in 1985. The film was directed by Yuyma at Ashi Productions, with Hideyuki Motohashi providing character designs. Takeshi Suto wrote the screenplay.

Discotek describes the feature as:

Forty years after the events of the TV series, Remy Shimada, ex-pilot of the GoShogun, suffers a terrible accident while on her way to a meeting with her former robot-piloting comrades. While they rush to the hospital, Remy floats between life and death. She sees visions of her life when she was young, and stranger still, experiences a hallucination of being with her friends, all of them young again, in a mysterious city filled with hostile fanatics. Far from being the reunion Remy hoped for, a ghastly letter arrives for each member of the team that predicts their gruesome deaths. Slated to die in two days, both in reality and in her dream, Remy struggles to find a way out of the City of Fate, relying on the memories of her friends to see her through, even as they surround her death bed in the waking world.