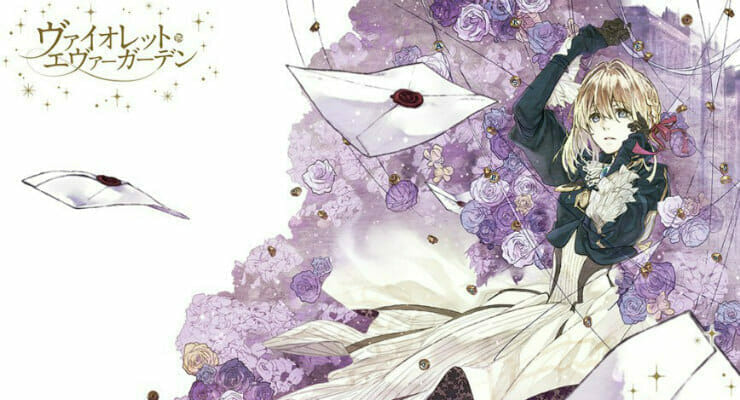 Ready for some eye candy? Earlier this week Kyoto Animation released a 30 second promotional video for Violet Evergarden which is a novel series created by author Kana Akatsuki and illustrator Akiko Takase. Technically the video is to promote a new volume of the novel rather than the previous announced anime adaptation of the story but since the video is fully animated you have to figure that the anime (which still has no release date) will look something similar to what we’re seeing below.

The plot has been described thusly:

It’s been quite a while since that name caused a fuss. Originally invented by Professor Orland solely for his beloved wife, Auto Memories Dolls eventually spread out into the world, and a machine that allows people to rent out the dolls was also created.

“I will run as fast as I can to wherever my customer desires. I am the Auto Memories Doll, Violet Evergarden.”

A girl who almost appears to have popped out of a fairy tale with her blonde hair and blue eyes said this with her inorganic beauty and sweet voice.

Now there is one important thing to note about this series; it is the ONLY series in the entire history of the KyoAni “awards”, “contest”, whatever you want to call them that has been given the grand prize. Just to put that in perspective, even Free! was only given runner up status before it became a runaway, smash hit in 2013.

This puts an enormous amount of pressure on Kyoto Animation to produce something amazing with this series because let’s face it, if you’re going to declare this series to be so good that it is literally the only original idea that you’re willing to put your full weight behind, you are creating massive expectations that you had better be able to live up to.

Here’s to hoping that this doesn’t fizzle out and besmirch KyoAni’s reputation for years to come. 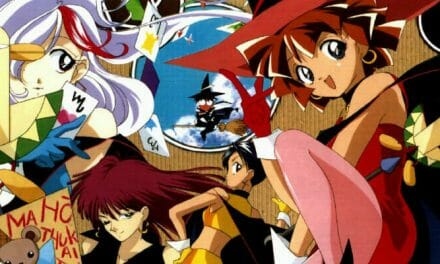