TubiTV Begins Streaming 2004 Series Haruka: Beyond the Stream of Time 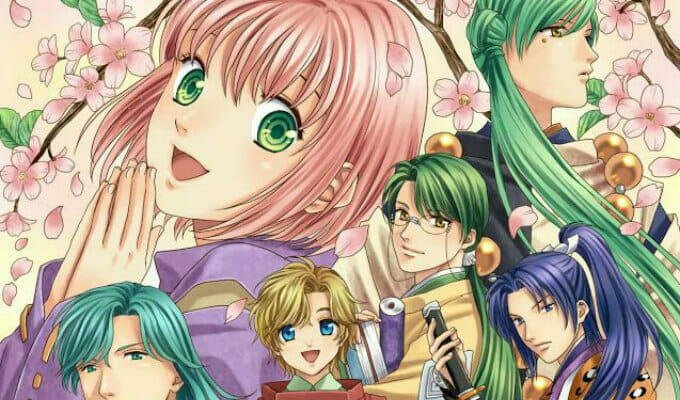 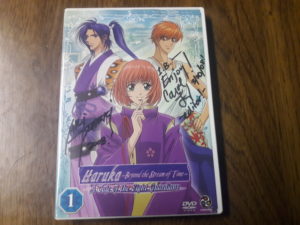 My own little piece of anime history.

Let’s go on a trip to the distant past everyone! Please allow me to call your attention to the ancient time known as 2005. The anime bubble had not yet quite popped and DVDs were still doing some booming business with over 700 individual releases being put out that year alone.

Maybe it was because of this fact that a certain company known as Bandai Visual USA decided to push the boundaries by releasing anime DVDs in the United States in the traditional Japanese way of charging an arm and a leg for two episodes… there was a smidge of disagreement and pushback from this and a couple of years later Bandai Visual USA was nothing more than a footnote in anime history.

Why am I telling you all this? Because one of the series that they tried to release in this format, Haruka: Beyond the Stream of Time, is getting a new lease on life thanks to streaming site TubiTV. Earlier this week, the streaming site which is attempting to gain some traction with anime fans added the entire 26 episode series to their site in Japanese with English subtitles.

In this series which originally aired from Fall 2014 to Spring 2015, the main character is a girl named Akane who is transported to an alternate world where she becomes a Priestess being hunted by demons who want to use her power for their own gains. Luckily, Akane has her own reverse harem group of eight beautiful male bodyguards to keep that from happening.