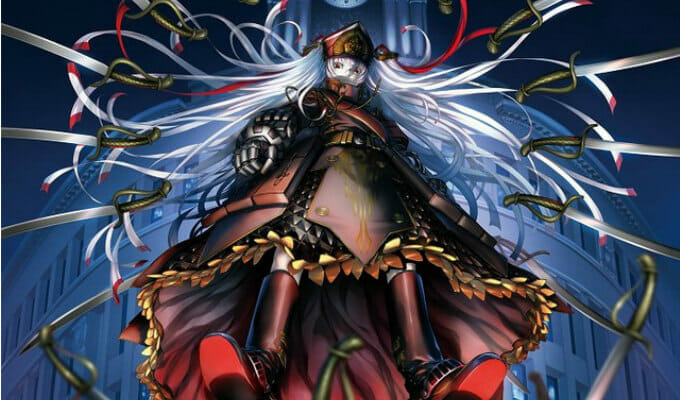 It’s hard to recreate the excitement of a new Rei Hiroe anime project.

The site also updated with seven new cast confirmations. The addition players include:

Re:Creators will premiere on April 8. Tokyo MX, BS11, Tochigi TV, and Gunma TV will debut the series on at 23:30 (11:30PM), with airings on Asahi Broadcasting, TV Aichi, and AT-X scheduled for a later date. 22 episodes are planned, along with three “special programs.” The first special program will air on April 1. 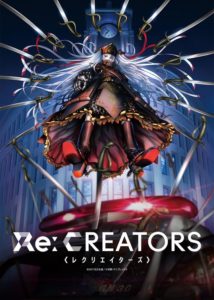 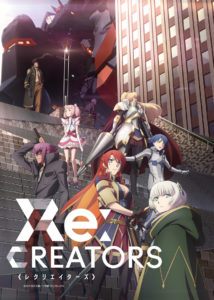 Several character visuals, as well as a pair of promotional videos were released to promote Re:Creators. You can check these out below: 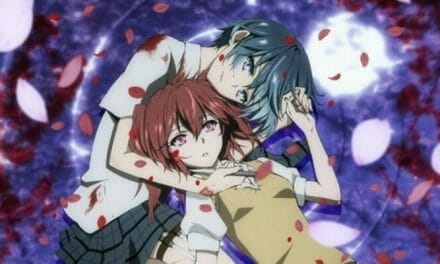 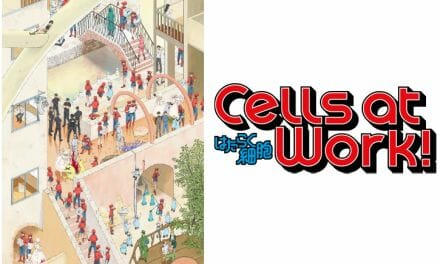