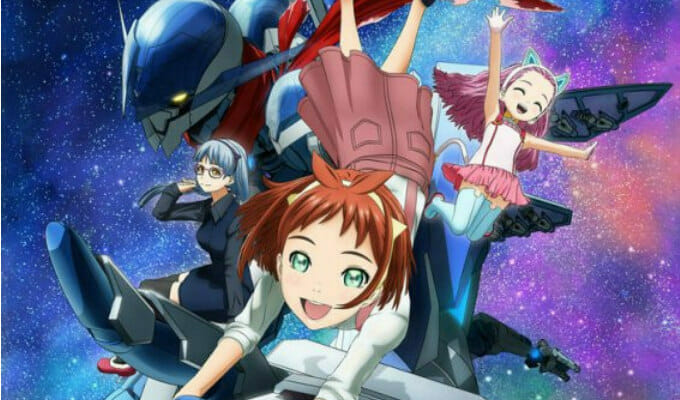 Apparently, it’s time to explore a world where the iMac naming style became the norm. Like, forevermore.

ID-0 aired on Tokyo MX on April 9, at 11:00PM Japan local time. The title aired shortly afterwards on Sun TV, KBS Kyoto, and BS11. Netflix is the exclusive streaming provider for the project. 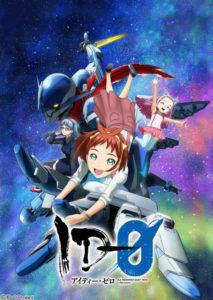 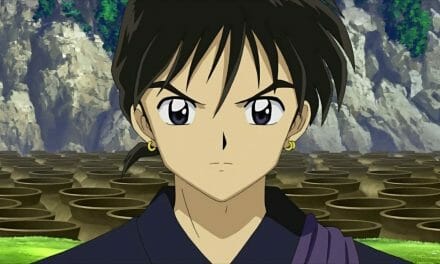