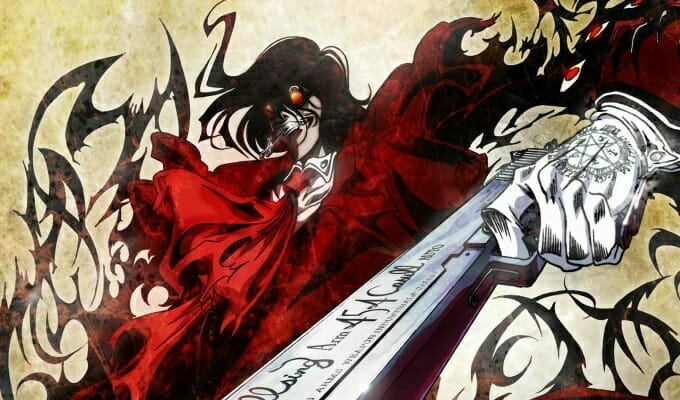 It seems that Crunchyroll’s taking a walk on the dark side tonight.

Earlier today, Crunchyroll announced that they added five titles to their digital platform. The company added the following: 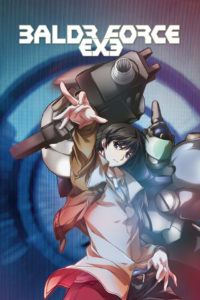 Funimation holds the rights to Baldr Force EXE in the west. Crunchyroll describes the show as:

The Wired World exists on a network of servers which can only be accessed by the mind. Souma Toru knows the logged-in land well; his hacker gang once had the run of the place. When tragedy tore his group apart, he was forced to join FLAK: a military organization that protects the hidden data paradise. Toru vows to avenge the dead of his past, even as new ghosts take shape in the present. 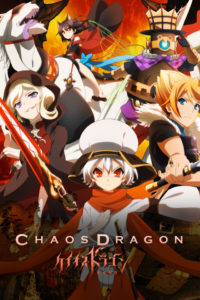 Funimation holds the North American rights to the series, while Anime Limited holds the UK and Irish license. 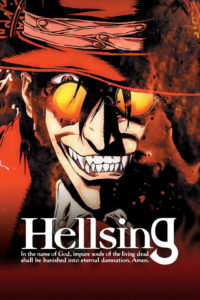 Funimation holds the North American rights to Hellsing. Crunchyroll describes the show as:

Witness the blood-soaked roots of a legend in Hellsing, the action-horror series that launched the careers of some of anime’s brightest stars. The vampire Arucard and his servant Seras Victoria protect the British Empire from ghouls and satanic freaks. Together, they haunt the shadows as a sinister force of good—and tonight the streets of England shall flow with the blood of their evil prey. 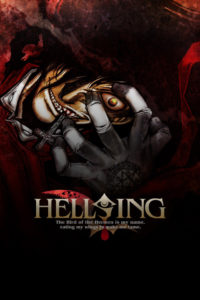 Hellsing Ultimate is a ten-episode reboot of the Hellsing anime, which started hitting retailers in 2006. Crunchyroll describes the series as:

The rogue vampire Arucard is the Hellsing Organization’s deadliest instrument in its mission to protect the British Empire from satanic ghouls and Nazi freaks. With recently-turned policewoman Seras Victoria as his servant, Arucard haunts the shadows as a sinister force of good—and tonight the foggy streets of England shall flow with the blood of their evil prey. 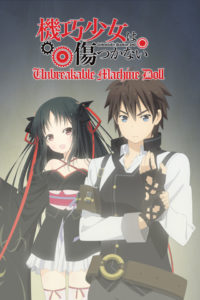 In the mechanized city of Liverpool, a Japanese student and his beautiful female companion enter the most prestigious magic academy in the world—the place all puppeteers dream of going. There, students use automatons and living dolls to fight against each other in the quest to become the world’s best puppeteer. 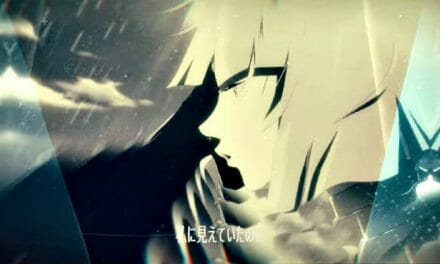