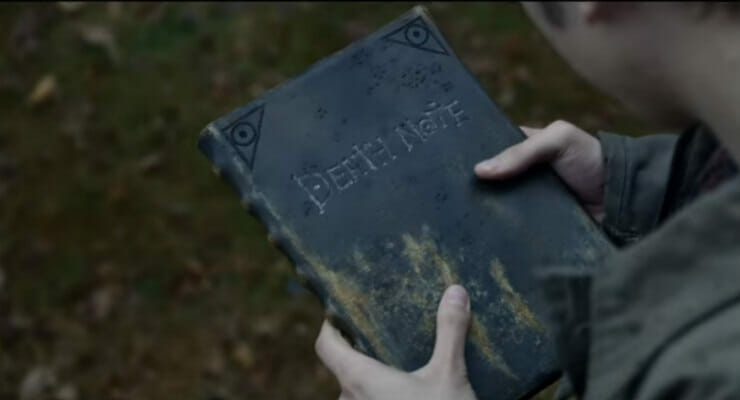 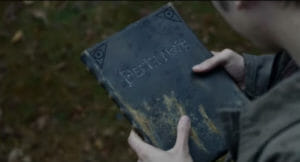 Yep, we’re talking whitewashing in Hollywood again. Grab a chair and have a seat, because the comments are flowing like spice.

Yesterday, Buzzfeed published a new interview with Vertigo Entertainment’s Roy Lee about Netflix’s live-action Death Note film. Lee, a producer on the feature, tackled the recent concerns that the film is engaging in “whitewashing.”

Whitewashing, for the uninitiated, is the practice of casting white actors to play roles created for other ethnicities. For example, critics cited Scarlett Johansson’s casting as The Major in Ghost in the Shell as an example of the practice.

Lee noted that he doesn’t believe that Death Note is engaged in whitewashing. He stated that “I can understand the criticism … if our version of Death Note was set in Japan and [featured] characters that were Japanese-named or of Japanese ancestry.” Lee defended the feature’s change of scenery, from Tokyo to Seattle, and the casting of Nat Wolff as “Light Turner” rather than “Light Yagami.” in particular, Lee felt that the changes were a necessity, in order to “make [the movie] more appealing to the US or to the English-language market.”

He took some offense to the accusations, adding that “Saying ‘whitewashing’ is also somewhat offensive… one of our three leads is African-American.” Overall, though, Lee was surprised by the reaction, as numerous adaptations that he worked on previously weren’t met with anywhere close to the volume of negative press. He cited his work on 2002’s The Ring, noting that “No one criticized it then. Maybe they should’ve or maybe they could’ve, [and] I just didn’t know about it.”

Netflix released a trailer for Death Note last month. You can check it out below: 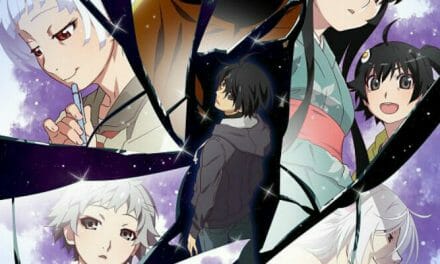