Get ready to have a ball… room!

Earlier today, the official Welcome to the Ballroom (Ballroom e Yōkoso) anime website updated with a new promotional video. The 30-second teaser features a song by Unison Square Garden as its background track.

Welcome to the Ballroom will hit Japanese TV this July.

Several teaser trailers and character visulas have been released to promote the series. You can check these out below: 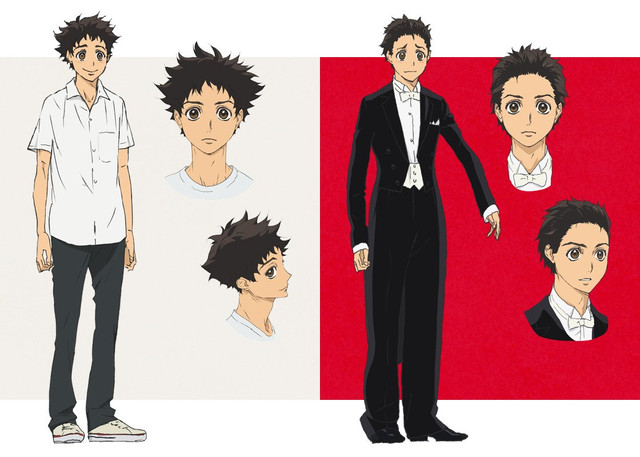 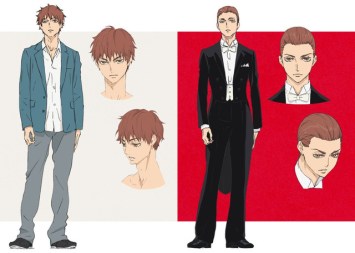 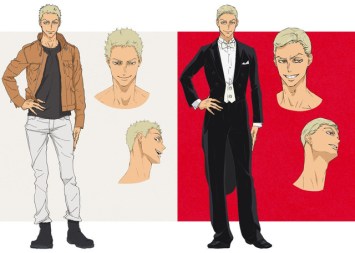 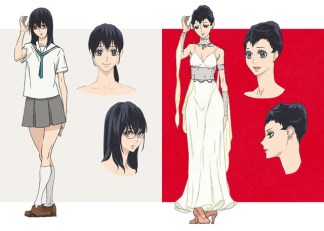 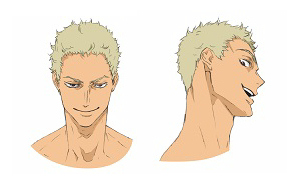 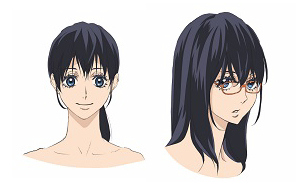 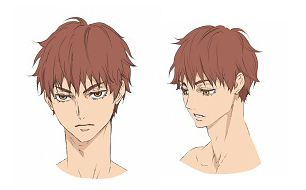 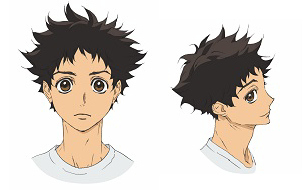