Tags: c2c, casting, dubbing, funimation, satelight, sukasuka, worldend: what do you do at the end of the world? are you busy? will you save us? 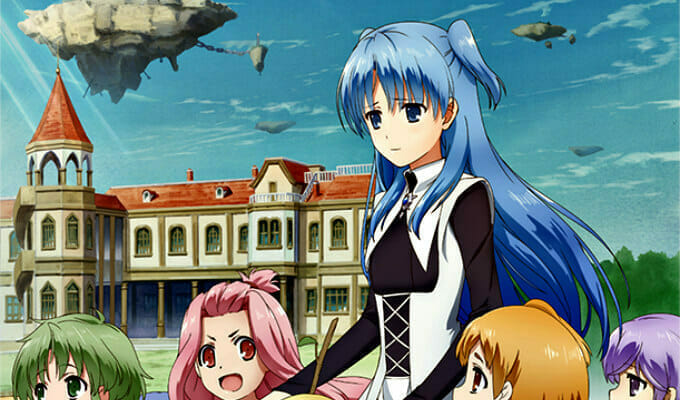 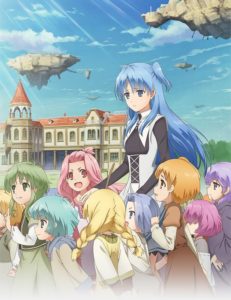 So, yeah… If you’re not too busy, maybe you could save the world? That’d be super.

Last night, Funimation unveiled their English dub cast for WorldEnd: What are you doing at the end of the world? Are you busy? Will you save us? (Shumatsu Nani Shitemasu ka? Isogashii Desu ka? Sukutte Moratte Ii Desu ka?; SukaSuka for short). The series will star the following:

Alexis Tipton is directing the adaptation, with Jeannie Tirado serving as assistant director. Ben Tehrani is the ADR Engineer. The dub premiered on FunimationNow last night.

WorldEnd: What do you do at the end of the world? Are you busy? Will you save us? is based on Akira Kareno and illustrator ue’s light novel series of the same name. Jun’ichi Wada (The Disappearance of Nagato Yuki-chan, Ragnastrike Angels) is directing the series at studios C2C and Satelight, with Toru Imanishi providing character designs. Series creator Akira Kareno is in charge of series composition, while Tatsuya Katou (High Speed! -Free! Starting Days-, Yatterman Night) scoring the soundtrack.