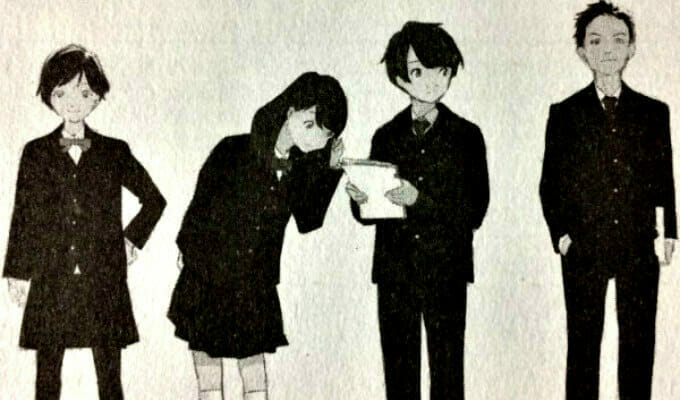 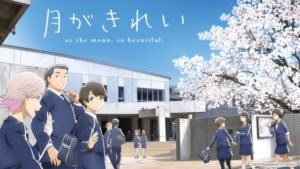 The moon is beautiful, and the casting reveals are cool like an evening breeze.

Earlier today, Funimation unveiled their English dub cast for Tsukigakirei. The series will star the following:

Falling in love is a complicated matter, especially for third-year middle schoolers Kotarou Azumi and Akane Mizuno, who couldn’t be more different. While Kotarou spends most of his time immersed in books, Akane trains daily with the track team. After pairing up for a school assignment, a web of complex situations makes their blossoming feelings almost impossible to navigate. 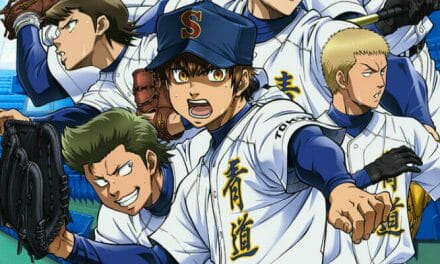 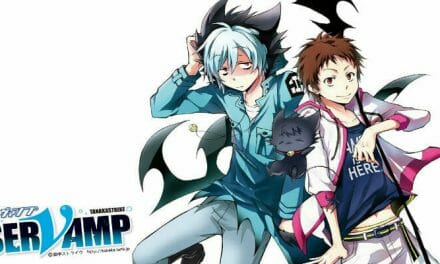