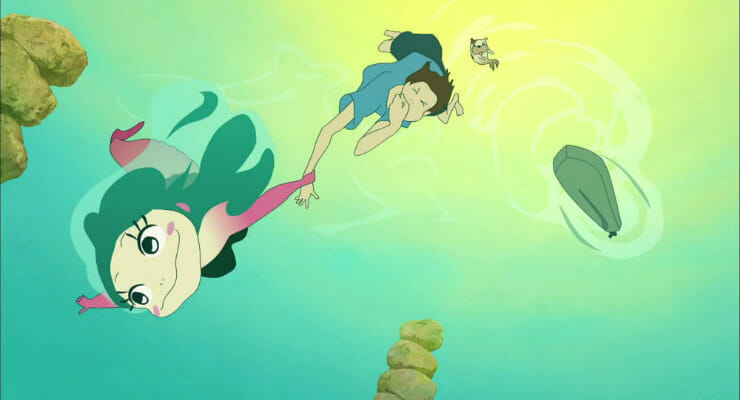 We’re over the wall, and deep in the world of promotional materials.

The first trailer, listed as “notice video”, features a glimpse of the film in action. Actor Soma Saito serves as a narrator, explaining the film’s plot.

The second trailer is a short interview between director Masaaki Yuasa and Soma Saito.

Lu Over the Wall opens in Japanese theaters on May 19. 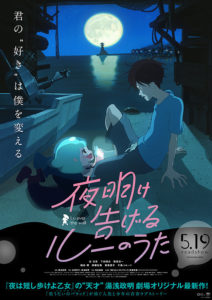