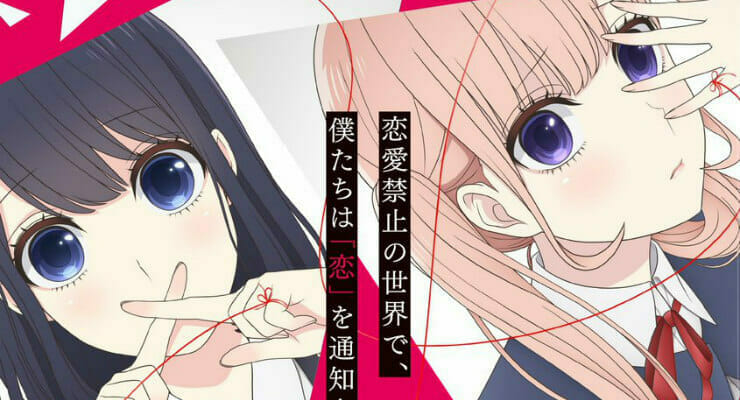 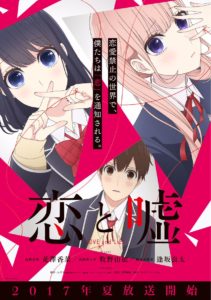 What a tangled web of love and lies they weave…

The latest issue of Kodansha’s Weekly Shōnen Magazine (Issue 27) unveiled a new cast member for the Love and Lies (Koi to Uso) anime series. Shinnosuke Tachibana will play Yūsuke Nisaka in the show.

The Love and Lies anime is based on Musawo’s manga of the same name. Seiki Takuno (Yamada-kun and the Seven Witches, Sekko Boys) is directing the project at Liden Films. The show is slated to hit Japanese TV on July 3.

Musawo’s Love and Lies manga began publication on the MangaBox app in August 2014. Five collected volumes have been released to date, with Volume 6 due to hit stores on June 9.

Last month, the official Love and Live anime website updated with a 30-second trailer. You can check it out below. 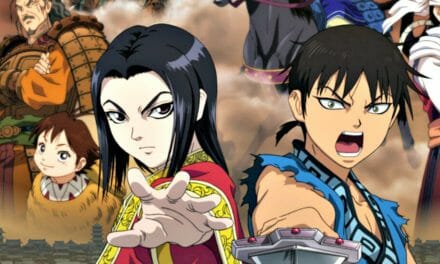 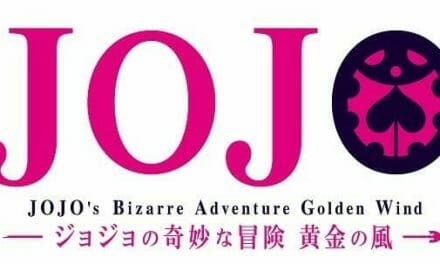