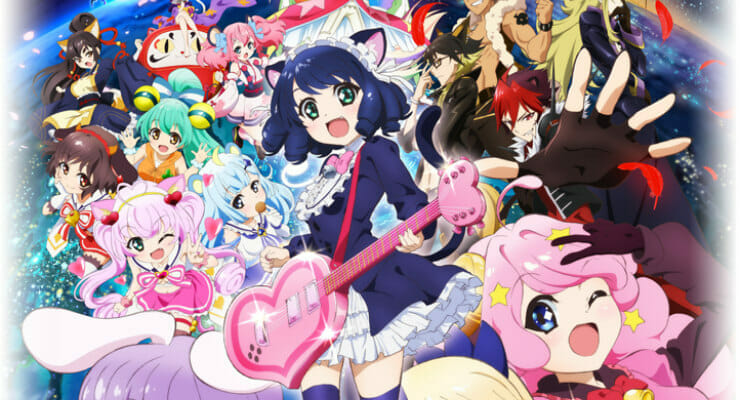 Apparently, their dream really is non-stop.

Yesterday, Show By Rock!! fans flocked to Saitama for a live concert event. At the show, Sanrio staffers announced that the Show By Rock!! franchise will receive a new project. Details on the initiative are unknown as of press time.

Five Show By Rock!! events will be held in five different Japanese cities this August. The event, called the “‘3969’ Summer Fes. 2017”, will be held in the following locations:

In addition to streams on FunimationNowsho, Funimation offers the first season of Show By Rock!! in its entirety on YouTube for North American users.