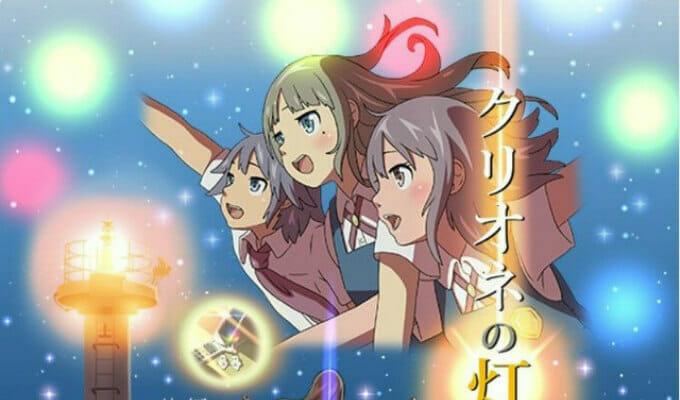 Soon, the light of Clione shall shine forth.

Earlier today, the official Clione no Akari (Light of Clione) anime website updated with several new character visuals, as well as the show’s full première schedule. We break the details down below:

A height comparison visual, as well as close-up images for the three major characters were unveiled. The character portraits show each player from six angles. 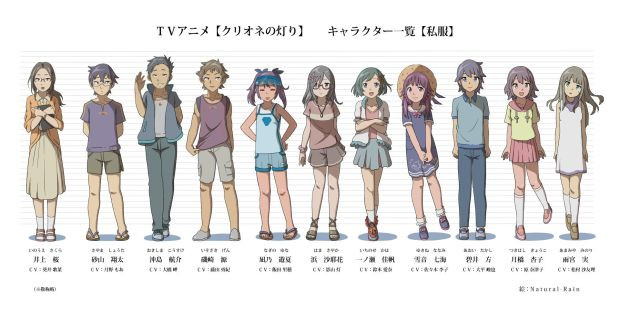 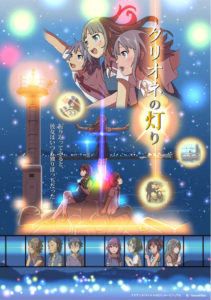 The series tells the tale of Minori, a girl who’se been bullied for a while. Her friends Kyoko and Takashi want to help her, but Minori falls ill. Ultimately, she stops going to school. Two months later, the three girls receive a mysterious text message for a summer festival in a nearby town.