The gates of this garden are finally starting to open.

Earlier today, the official Violet Evergarden anime website updated with a new promotional video, as well as a key visual and early cast and crew details.

We break these down below:

The 43-second promo features a slow pan up to Violet, looking over a bustling landscape below. The video then cuts to text confirming Yui Ishikawa as Violet, as well as a January 2018 première.

The visual is an expanded version of the shot shown off in the promo video, with Violet looking over the cityscape below. 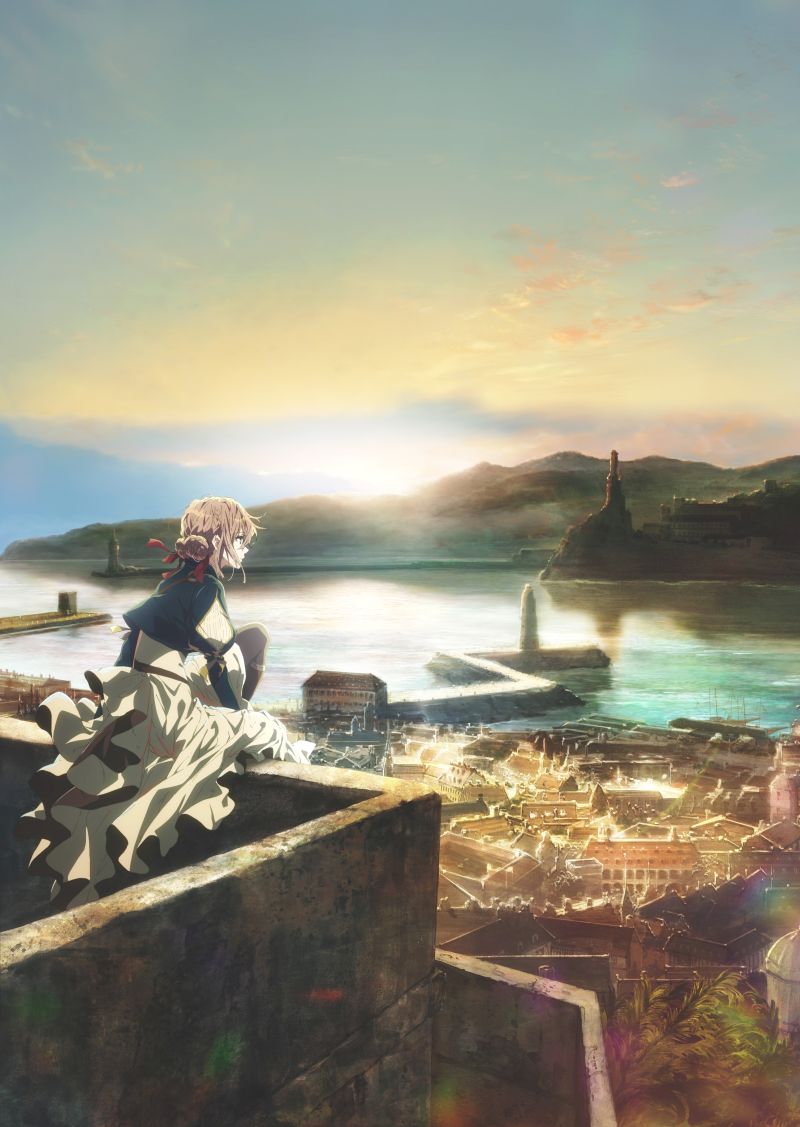 Yui Ishikawa will play the titular Violet Evergarden in the series. 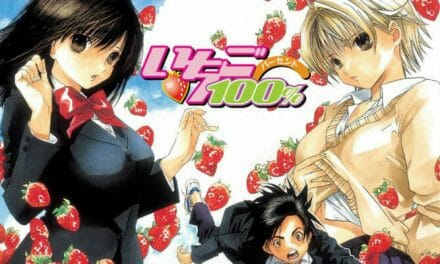