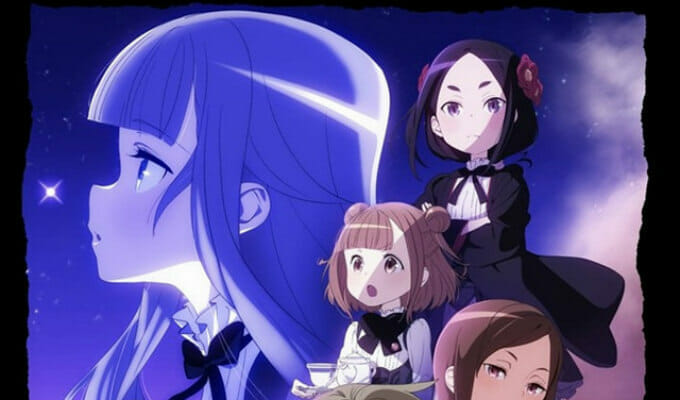 It’s time to meet the folks who keep London safe before their big début.

Princess Principal will première on July 9, with the following networks carrying the show: 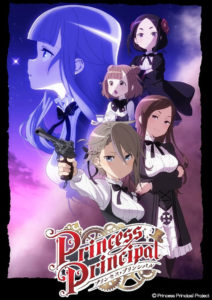 Yuki Kajiura is scoring the show’s soundtrack. Opening theme song The Other Side of the Wall will be performed by Void_Chords feat.MARU. The closing theme, A Page of My Story, will be performed by Ayaka Imamura, Akira Sekine, Yō Taichi, Akari Kageyama, and Nozomi Furuki.

Several character visuals and a two teaser trailers were previously released to announce Princess Principal. You can check these out below: 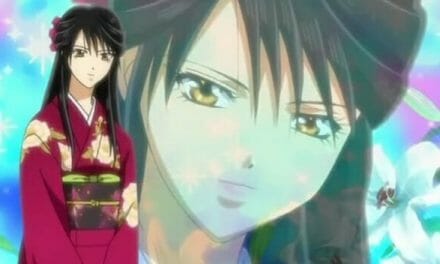