So, what do we reach when we go further than the universe…?

Earlier today, Kadokawa announced that they are producing a new anime project, titled A Place Further Than the Universe. The series is an original project from Madhouse.

Kadokawa unveiled a visual for the project, which you can check out below. 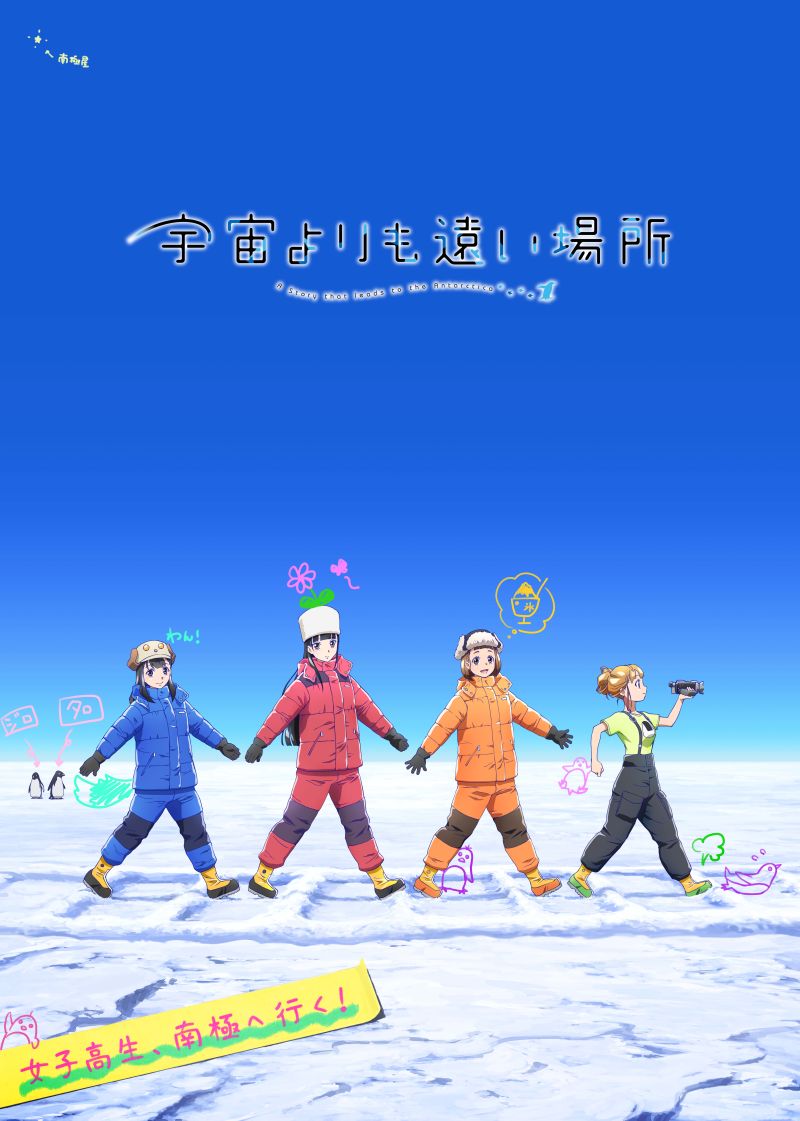 A Place Further Than the Universe will be directed by Atsuko Ishizuka (No Game, No Life, The Pet Girl of Sakurasou), with Takahiro Yoshimatsu (Ninja Scroll, Trigun) providing character designs. Jukki Hanada (Love Live! School idol project, Steins;Gate) is in charge of series composition. 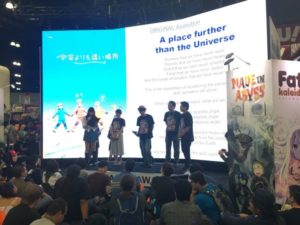