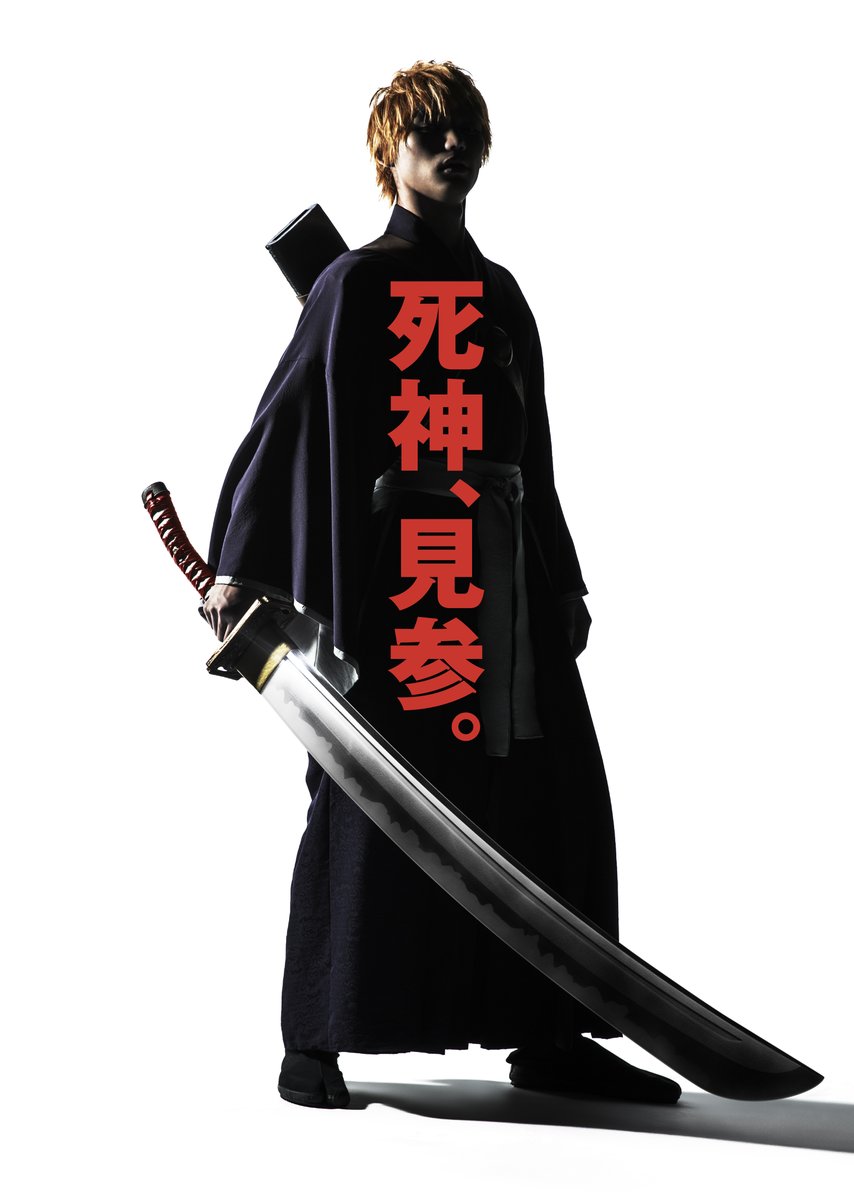 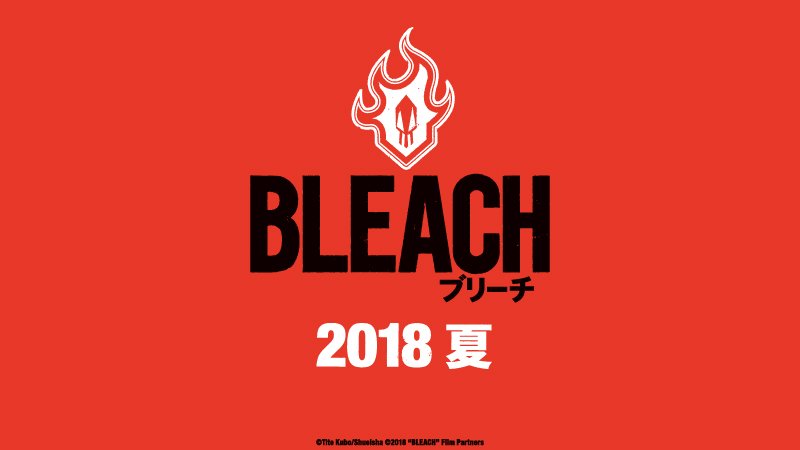 The manga inspired a 366-episode anime adapatation (plus four theatrical flms), which ran from 2004 through 2012. Viz Media currently holds the rights to both the Bleach anime and manga in Norht America. They describe the series as: